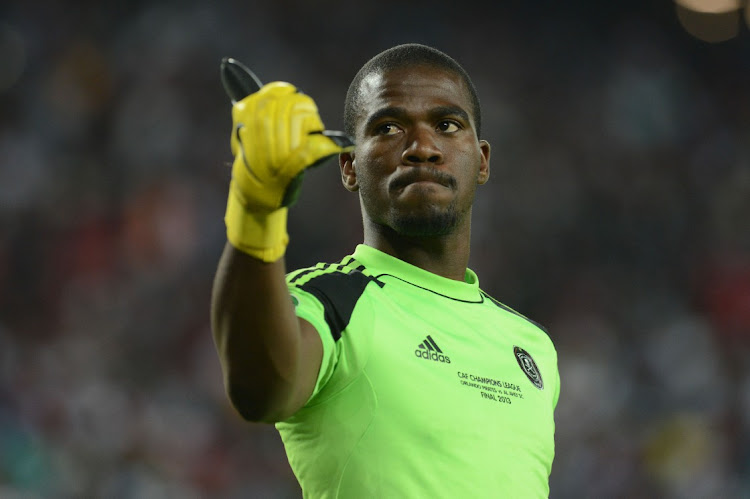 Senzo Meyiwa was shot dead in 2014 in Vosloorus at the home of his girlfriend, singer and actress Kelly Khumalo.
Image: Lefty Shivambu/Gallo Images

Ndlovu died last week. The cause of his death has not been made public.

Ndlovu was the former head of detectives in Gauteng and was one of the first police detectives on the scene in 2014 when Meyiwa was murdered at Kelly Khumalo's house in Vosloorus, Johannesburg.

Speaking on eNCA, Nel, who represents the Meyiwa family, said Ndlovu was not regarded as a crucial witness and there were several other witnesses who could provide relevant evidence.

“There might have been other police officers on the scene. He was on the scene, but if he was crucial then certainly the investigating team would have included his statement,” said Nel.

“He was head of the detectives at the time of the commission of the offence. Certainly he would have ensured that his statement, if it was crucial, was in the case docket — and it’s not.”

The Meyiwa murder trial is expected to resume on May 30, after the last session ended on a dramatic note with advocate Malesela Teffo getting arrested.

Initially, Teffo wanted the trial to resume on May 18, saying this would be in the best interests of justice, the accused and the family of the deceased.

“The defence witnesses for accused one to four are receiving serious threats to their lives from police and we wrote to national police commissioner Gen Fannie Masemola to ask him to intervene. However, the national commissioner never responded or acknowledged receipt of our letter,” he said.