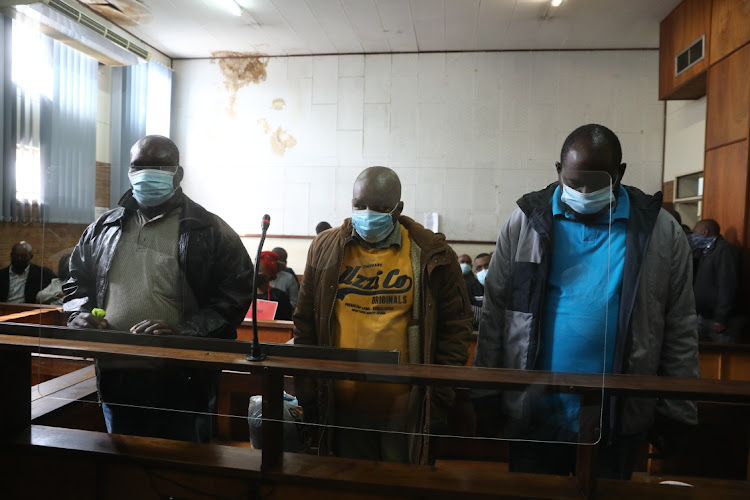 The plot to murder Hillary Gardee was allegedly hatched months before her abduction while she was out shopping with her adopted daughter in Mbombela, Mpumalanga.

Hillary, 28, the daughter of former EFF secretary-general Godrich Gardee, was laid to rest at the weekend.

It was an additional charge of conspiracy to commit murder that revealed her abduction was planned as early as late January. The charge sheet presented to court stated the three men allegedly conspired to murder Gardee between January 22 and April 28, shortly before the IT graduate’s body was found outside Mbombela. She had been assaulted and shot in the head.

Further details about the alleged murder conspiracy are expected to be revealed when the case proceeds in court.

TimesLIVE reported on Monday that Lukhele, commonly known as Mhlabunzima, who owns a guest house in Mbombela, was a senior manager responsible for communications and research in the office of the ANC in the Mpumalanga legislature.

Lukhele and his co-accused opted not to apply for bail when they made their first appearance in court on Monday.