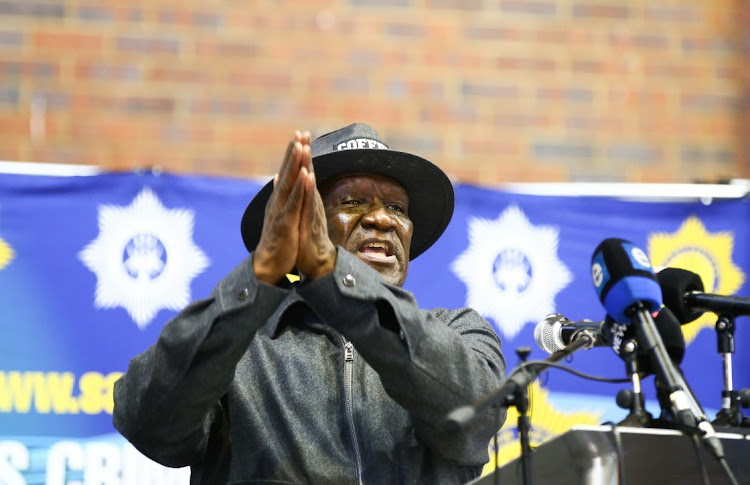 In a parliamentary response, police minister Bheki Cele has revealed that the South African Police Service Education Trust (Sapset) has only one board member left and outstanding annual reports since 2020.
Image: Lubabalo Lesolle

Almost 500 children of police officers killed in the line of duty have not received their bursary money from the SA Police Service Education Trust (Sapset) since 2020.

In a parliamentary response police minister Bheki Cele revealed that for the 2020 academic year, allocations were made to 349 beneficiaries. However only 146 were paid, which amounted to R1,477,455.32.

“For the 2021 academic year allocations were made to 292 beneficiaries, who have not been paid, due to systems and financial constraints.”

The Sapset board only has one member left.

“Currently, the members of the board have resigned and the executive committee is left with only one member, while others have either left the organisation or moved to other responsibilities within the organisation. Members who are seconded are still there to assist with the administration and secretarial duties, while the other two have retired, including the CEO.

“A proposal has been made for a new board and executive committee and awaits further directives,” Cele said.

The trust is registered as a non-profit organisation that is funded through gifts, donations and sponsorships from individuals, firms and companies.

“It provides financial and resource assistance for the children of the SAPS deceased members, appointed in terms of both the SAPS Act and the Public Service Act (PSA), who died in the line of duty or on duty,” said Cele.

He was responding to MP Zandile Majozi, who questioned why the trust, which was established in 2010, was not mentioned in the SAPS 2020/2021 annual report.

Cele said the annual report for 2019 was complete, however from 2020 onwards, the reports were still in draft format.

“The financial statement for 2019 was drafted. However the Sapset was not able to pay the auditor and it is not finalised,” he said.