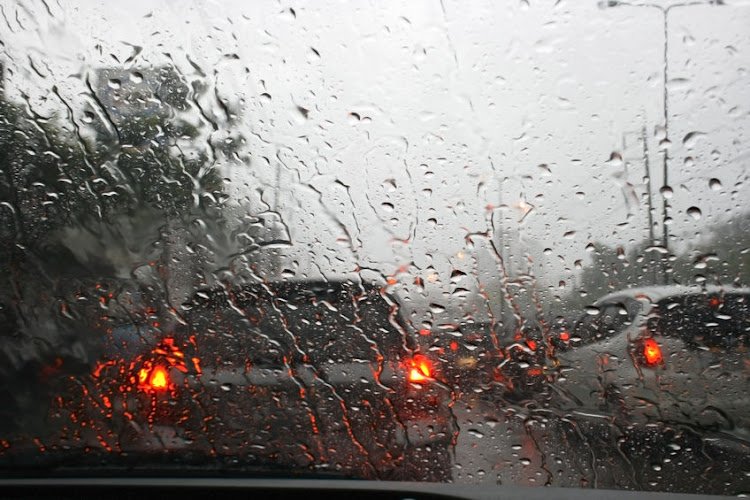 MEC for co-operative governance and traditional affairs in KwaZulu-Natal Sipho Hlomuka has urged residents to follow instructions given by disaster officials and law enforcement in response to incidents caused by bad weather.

On Monday, in eThekwini Metro two people died due to bad weather conditions, while two others are still missing after their vehicle was swept away in Molweni.

“Since yesterday, disaster management teams have been responding to incidents such as mudslides, structural collapses and flooded roads,” Hlomuka said in a statement.

He said efforts have commenced in areas such as KwaDabeka and Inanda in eThekwini to evacuate residents from high-risk areas to community halls.

He reiterated that residents who are directed to evacuate their properties should follow instructions given to them by disaster management officials.

He also said motorists should avoid travelling at night as visibility will be greatly reduced, especially in areas where roads are obstructed by mudslides and falling trees.