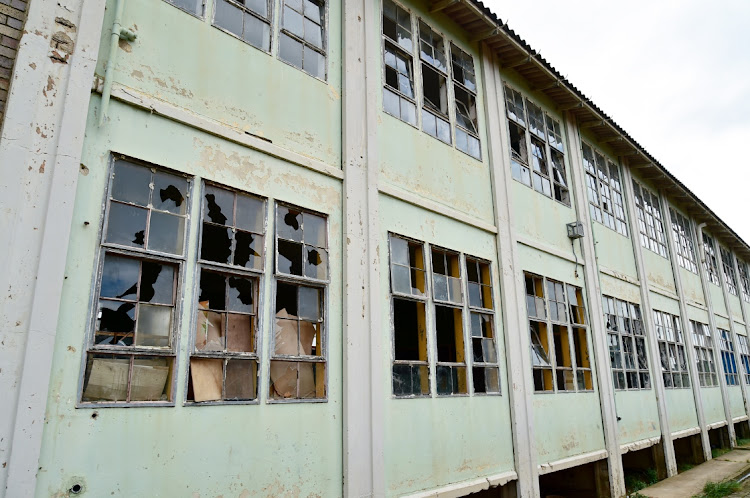 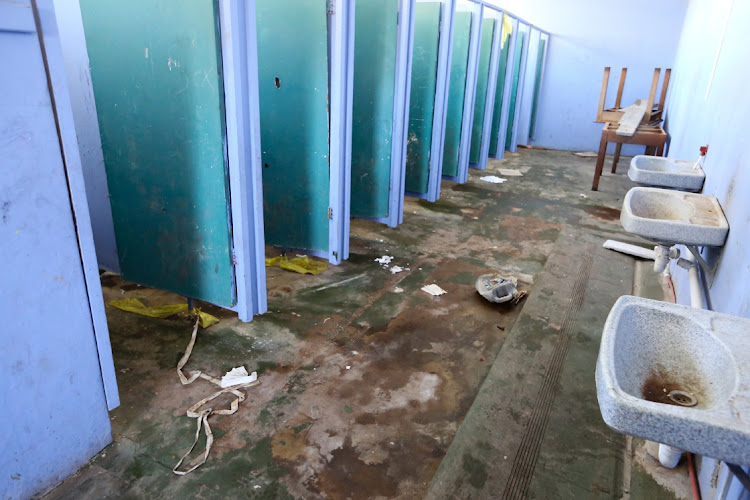 Greenville Primary School in Gqeberha made headlines in recent weeks when irate parents shut the school and staged rolling protests over its appalling condition.

Broken windows, doors, smashed ceilings and dilapidated classrooms were just some of the issues that caused emotions to boil over at the Bethelsdorp school.

Adding fuel to the fire, 400 boys and girls have to use one ablution facility.

The ablution block has no running water and the toilets, basins and doors are all broken.

Heaps of soiled sanitary towels often lie strewn on the floor because there are no bins in which they can be discarded.

Thereafter, the narrative changed as parents and community members decided to take ownership of the school and work together to improve it.

They launched a huge cleaning campaign and now await the arrival of the education department officials, who promised that renovations would begin on March 15.

The Herald is launching a campaign to help tackle the issues plaguing the metro, starting with our schools, called “Put Your Hand Up”.

Over the next quarter, the newspaper will highlight the plight of the schools and publish a list of what is required in the hope that the public will contribute what they can to make a difference in the lives of our young pupils.

Martin described the situation at the school as dire and said they would be deeply grateful for help in any form.

“Receiving these contributions runs so much deeper than simply fixing the school.

“A clean and safe institution will create an environment in which pupils can learn, be happy and flourish.

“It will restore their dignity and their self-worth,” he said.

During the opening of the new state-of-the-art Mfesane Secondary School — worth R89m — in Motherwell this week, education MEC Fundile Gade said they were aware of the infrastructure problems at schools in the northern areas, and especially at Greenville.

He said the infrastructure portfolio of the department had over the past five years over-committed itself, and was, as a result, unable to finish schools within the duration of construction contracts.

The implication of this was that a project that would have cost R50m to build over three years would skyrocket to almost double the cost over a longer period.

To solve the problem, Gade said, they had now prioritised finishing the building of schools that were more than 60% complete.

“After this financial year in April, we will go back to the drawing board to see how we can finish incomplete schools without incurring escalated costs that were incurred in the past due to poor planning.

“This is sadly one of the unfortunate decisions we have to take in the best interest of the people in the province.

“We can’t afford to not finish those schools.

“We are going to look at the blind spots to make sure that this does not ever happen again,” he said.