The latest report from the South African Covid-19 Modelling Consortium shows that the numbers of actual infections and detected cases “may be comparable”. 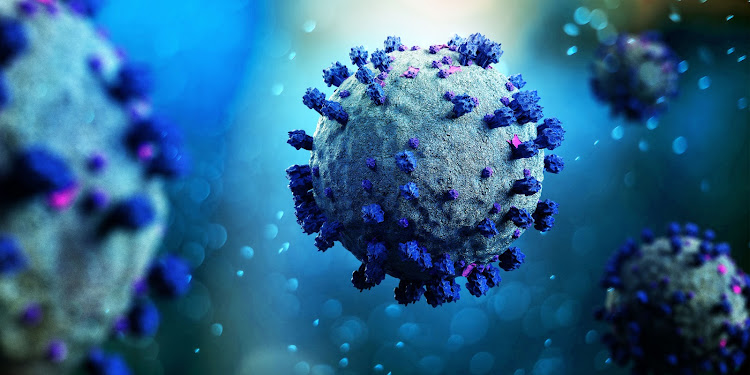 A Covid-19 4th wave is likely to be less severe, say modellers, but hospitals could still be overwhelmed.
Image: 123RF/perig76

The ratio of hospital admissions and deaths to infections and cases in SA's predicted Covid-19 fourth wave is “expected to be substantially lower than in previous waves”.

That’s thanks to vaccinations, particularly among the elderly, and because of protection from previous infections, according to the South African Covid-19 Modelling Consortium which released their latest report with the National Institute for Communicable Diseases on Wednesday.

Researcher Dr Sheetal Silal said that “even in the hypothetical scenario of a complete abandonment of a behavioural response to resurgence, the size of the fourth wave in admissions is projected to be smaller than the third wave, in the absence of a new variant”.

However, the numbers of infections and detected cases “may be comparable” to earlier waves.

Silal emphasized that the latest report should be read as an analysis of scenarios and not as forecasts.

The consortium’s scenarios were based on two variables - people’s behaviour in response to the risk of resurgence and the appearance of a hypothetical new variant that evades immunity.

With these two variables and other factors, such as estimated previous infection rates and vaccination rates taken into consideration, the modellers came up with four scenarios and projected that deaths could be between 8 200 and 44 800 in a fourth wave.

If increases in socialising occur in January, as opposed to November, “later and smaller waves are expected, as a larger proportion of the population will be vaccinated”.

They cautioned, however, that smaller peaks in admissions would not necessarily mean the healthcare system and healthcare workers can cope.

“This also depends on how much hospital capacity can continue to be made available.  Even with continued behavioural fatigue, rapid vaccination of the population provides a powerful tool to reduce severe illness and death,” said Silal.