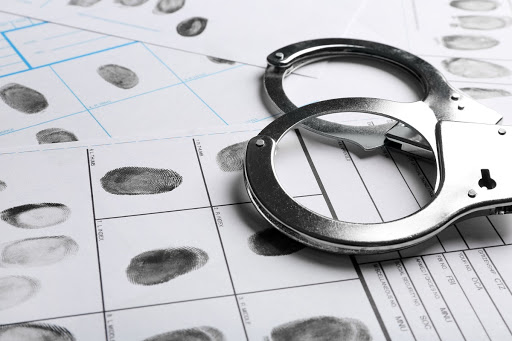 A 19-year-old Kariega resident has handed himself over to police for the alleged murder of his 15-year-old girlfriend, who went missing earlier this month.

The teenager allegedly led police to a shallow grave in the garden of his grandparents’ home in Bauhemia Crescent in Thomas Gamble where his victim, Sinthia Williams, was buried.

He handed himself over to police on Wednesday after Williams’s parents opened a missing person’s case after she had not been heard from for more than a week.

It is alleged that Williams was last seen when she left her home in Rosedale to visit him.

The murder is suspected to have taken place in the early hours of October 11 at the man’s home.

The case was opened at the Kamesh police station on Monday by Williams’s parents.

“All crimes violating those rights will remain one of the key focus areas of the SA Police Service, and no stones will be left unturned to bring those perpetrators before court to answer for their crimes.”

The man will be appearing before the magistrate's court in Kariega on October 22 for the murder.