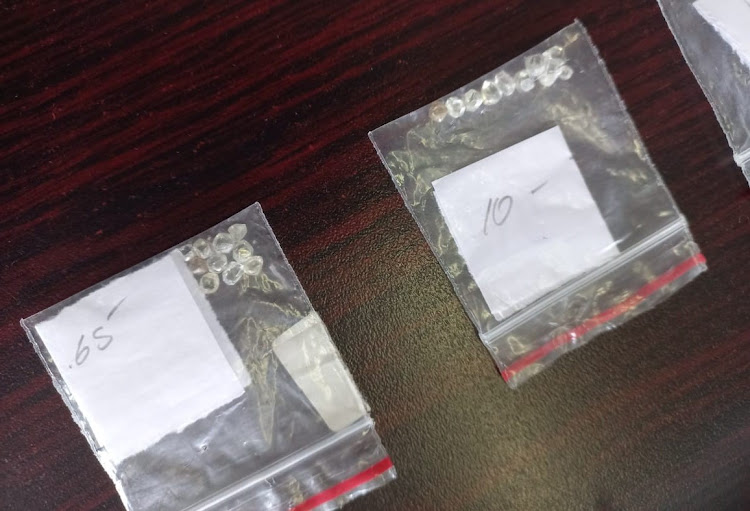 Provincial police spokesperson Warrant Officer Joseph Swartbooi said anti-gang unit members were patrolling the Boland town when they were tipped off about a pending diamond deal.

“While busy focusing on gang violence, the members received information pertaining to an unknown male who was on his way to finalise a deal in exchanging diamonds with a local taxi driver,” said Swartbooi.

“When the police spotted the man who fitted the description, they followed him until they approached and searched him, upon which they found him in possession of  diamonds with an estimated street value of R1.2m.”

Swartbooi said the 39-year-old suspect was arrested and detained.

“Once charged, he is expected to make a court appearance in the Worcester magistrate's court on a charge of possession of illicit diamonds.”