Driver yet to be identified after N2 bridge crash 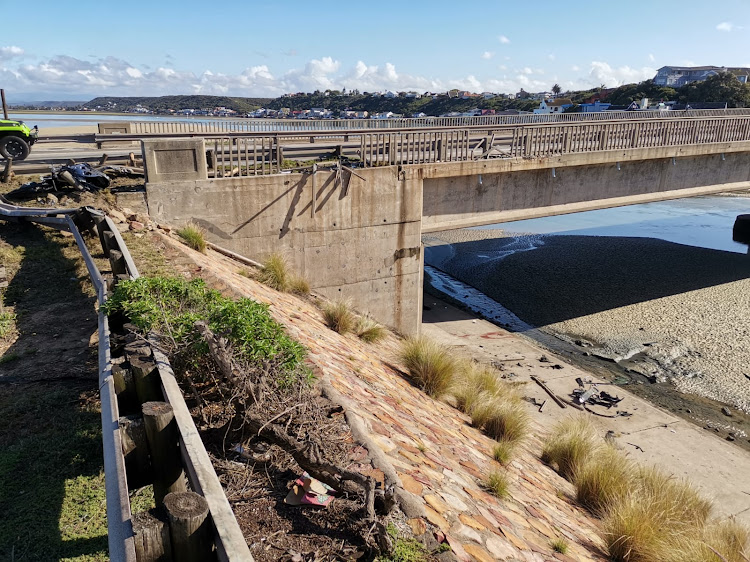 DEATH PLUNGE: The driver of a black BMW was killed after his vehicle left the road and crashed into the Swartkops River early onTuesday
Image: EUGENE COETZEE

Police are yet to release the name of a driver who died when his car went off the Swartkops River bridge near Bluewater Bay in the early hours of Tuesday.

Police spokesperson Captain Gerda Swart said a case of culpable homicide was under investigation following the accident that occurred about 12.20am on the N2.

“It is alleged that the driver of a black BMW allegedly lost control of the vehicle, collided with the barrier and went down the embankment.

“The car landed in the Swartkops River,” Swart said.

The car was travelling from Gqeberha, in the direction of Bluewater Bay, and crashed through the barrier on the right hand side.

The driver’s body was flung from the car and found lying on the cement path, next to the vehicle.

Swart said the name of the deceased would be released once his next of kin had been contacted.