R1.3m in counterfeit perfumes and games found in Moffett on Main store 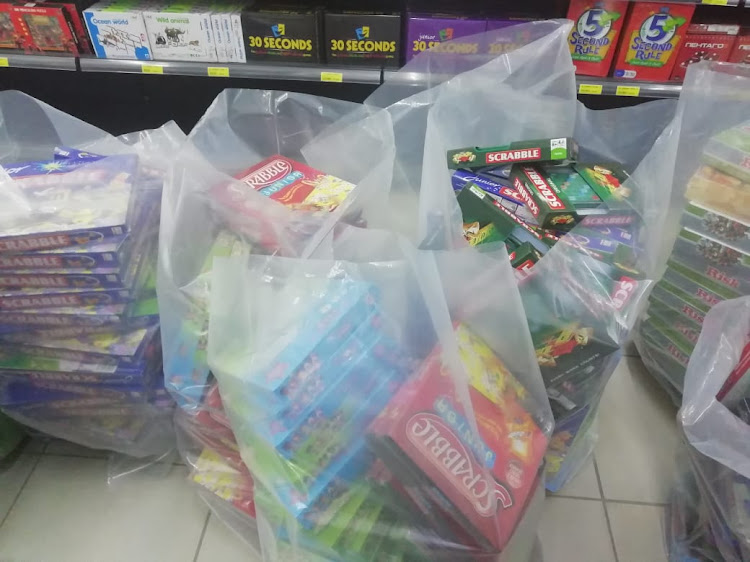 CONFISCATED: Counterfeit perfumes, board games and pesticides worth more than R1.3m were removed from a store along the William Moffett Expressway on Monday
Image: SUPPLIED

More than R1.3m in counterfeit perfumes, board games and pesticides were confiscated from a store in the Moffett on Main Centre in Gqeberha this week.

According to police spokesperson Colonel Priscilla Naidu, various stakeholders, including officers from Border Policing, attached to the Port of Ngqura, were involved in the operation that saw them search the premises of The General Store at midday on Monday.

“Police, accompanied by officials from Sars and the department of agriculture, inspected the store.

The total value of the goods was R1.3m.

The 25-year-old store owner was fined R5,000 and the confiscated goods were handed over to a registered patent attorney for storage at a licensed warehouse.