Family sharing a pair of shoes assisted by Engcobo police 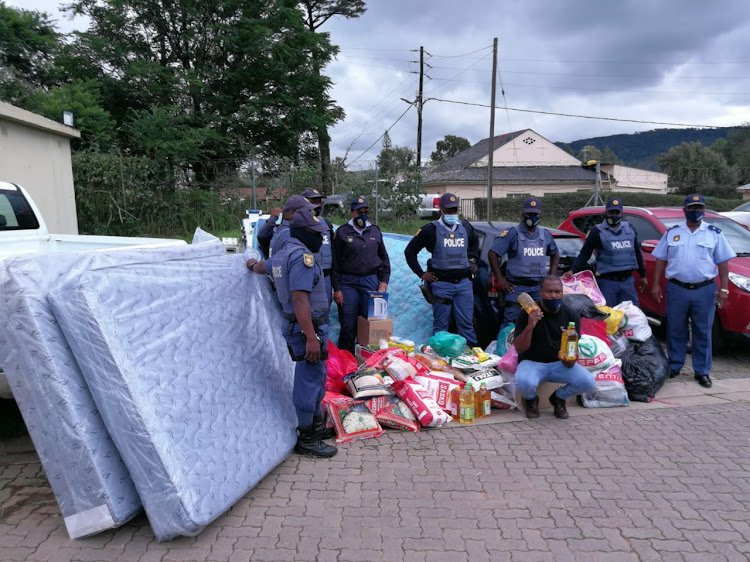 DOING THEIR BIT: Police in Engcobo donated groceries, clothing and bedding to a family in need at the Mthintloni Locality on Thursday
Image: Supplied

A recent report of domestic violence highlighted the dire financial straits of an Engcobo family and prompted police officers to assist.

Police spokesperson Capt Namhla Mdleleni said officers responded to a report of domestic violence at a home in the Mthintloni Locality in February.

Upon arrival, they found the alleged argument revolved around a single pair of shoes the entire family had to share.

“ SAPS members were touched by the family’s situation.

“A decision was made to help the family in some way and the members came back a few days later with groceries and clothing,” Mdleleni said.