Three arrested after shooting at police, possession of explosives 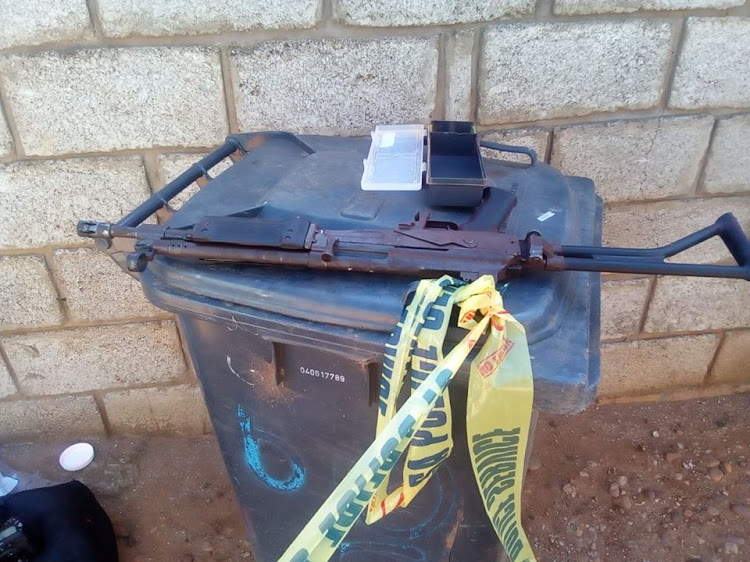 Three men have been arrested in Port Elizabeth on several charges including attempted murder and possession of explosives.

The arrest happened early on Christmas morning, police said in a statement, when members of the Motherwell Crime Prevention Unit patrolling near the Engen garage at about 3am noticed two suspicious males emerging from Qutsa Street, NU4B.

“When they spotted the police, both males turned around and started to walk in a small passage back towards Qutsa Street. As members approached them, the males started shooting at members who retaliated,” the statement read.

“While still pursuing them, the suspects dropped a black bag containing four improvised explosive devices. A 9mm Luger firearm was also found on the scene.”

Backup arrived and a search for the suspects continues. 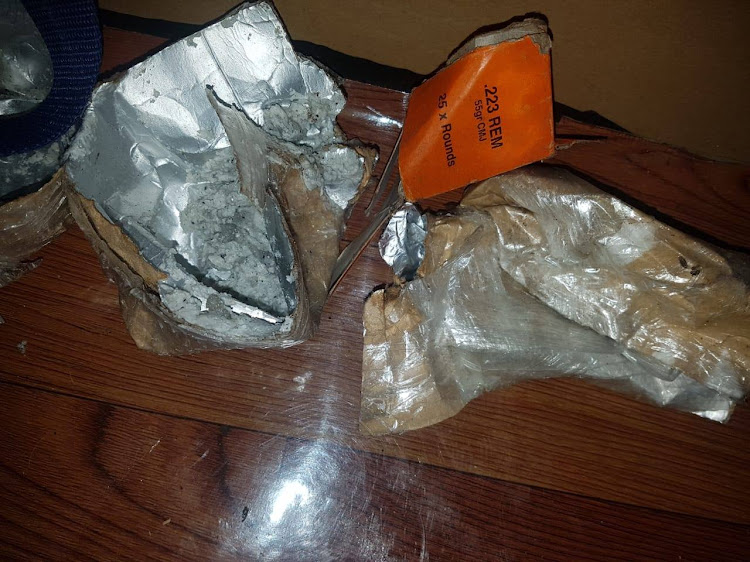 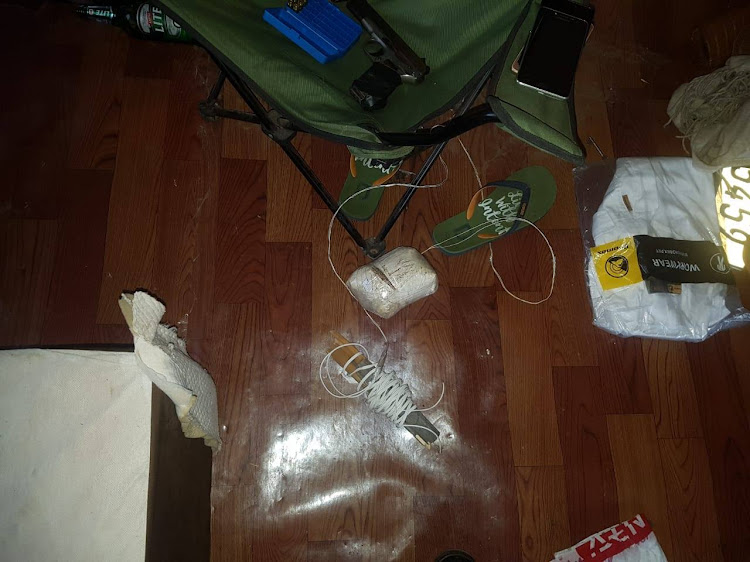 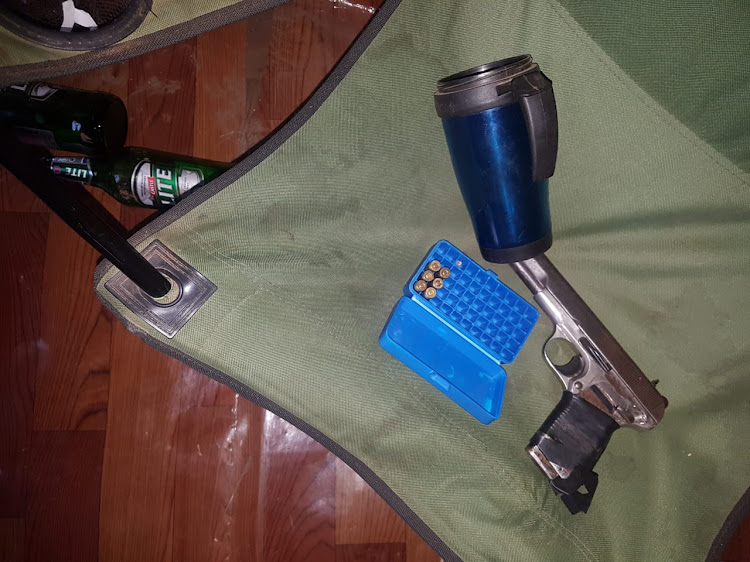 One, a 49-year-old, was arrested in Bira Street. He had been shot in the hand.

Another suspect, a 31-year-old, was found hiding in a yard in Bira Steet, NU4A.

Members followed up on their investigation and a 7.65 pistol and a fifth explosive device were confiscated at a shack in NU12.

The third suspect, aged 32, was arrested in Bikana Street NU4A.

A third firearm, an R5 rifle were found lying in a yard in Qutsa Street NU4B, not far from where the suspects retreated when chased by police.

The serial numbers on all the firearms were filed off.

Police also found a hijacked VW Jetta with false number plates in Qutsa Street. The Jetta was hijacked in a business robbery in Bethelsdorp last week.

“We will not be threatened by these criminals as we continue to clamp down on them,” Ntshinga said.

“The police officers from the Motherwell cluster are commended for their efforts in arresting these suspects and preventing the commission of serious crime.”