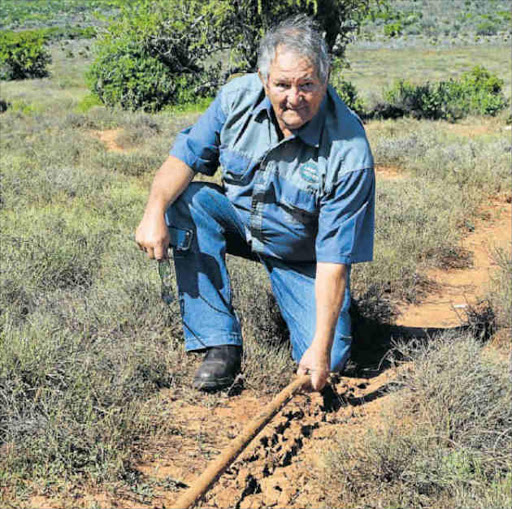 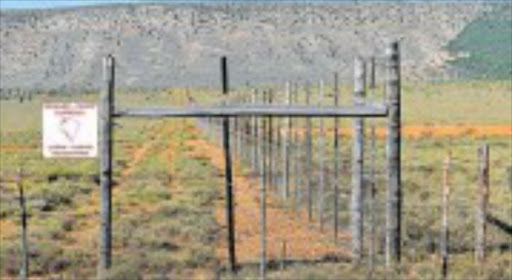 [caption id="attachment_199450" align="alignright" width="300"] RECEIVING END: Farmer Bulletjie Erasmus with one of the water pipes on his property that the Blaauwbosch elephant had started to dig up
Picture: GUY ROGERS[/caption]

A wandering elephant on an Eastern Cape reserve owned by a wealthy Arab sheik was shot dead at the weekend in a heart-breaking conclusion to a wretched saga of wildlife mismanagement.