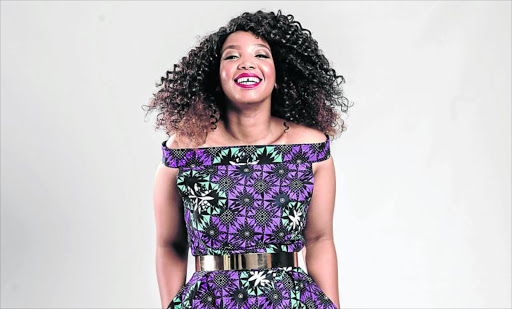 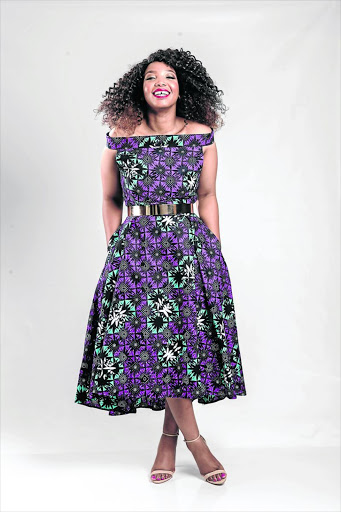 TV personality Thembisa Mdoda‚ who is officially a part of the Touch HD family, has poured cold water on speculation that she is leaving hit reality TV show Our Perfect Wedding.

Mdoda was unveiled as one of personalities to join Tbo Touch’s revamped online radio station, Touch HD, earlier this week‚ which sent the rumour mill into a tizz.

The TV star said that when Touch called her, she didn’t think twice about taking the job.

“When Touch called me‚ I didn’t have to think twice because of how he sold it to me‚ he has a dream and a vision for each and every one of us‚” she said.

Mdoda added that she was excited about joining the internet radio station because it allowed her the freedom to be creative.

“I’m that person who likes to get into something and elevate it‚” she said.

But Mdoda’s new radio journey will not affect her role as OPW presenter at all. The TV personality shut down rumours that she had any intention to leave the hit reality show.

“I’m not sure why there’s even speculation about me leaving OPW. I’m still very much a part of the family and will never just leave the show on a whim‚” she said.

Mdoda added that she loves the show and the people she met through it. “I love the show‚ what it has done for love in the country and how the show has changed peoples’ lives‚” she added.

Mdoda is set to host the lunchtime show‚ Let’s Do Lunch, between 11am to 1pm.