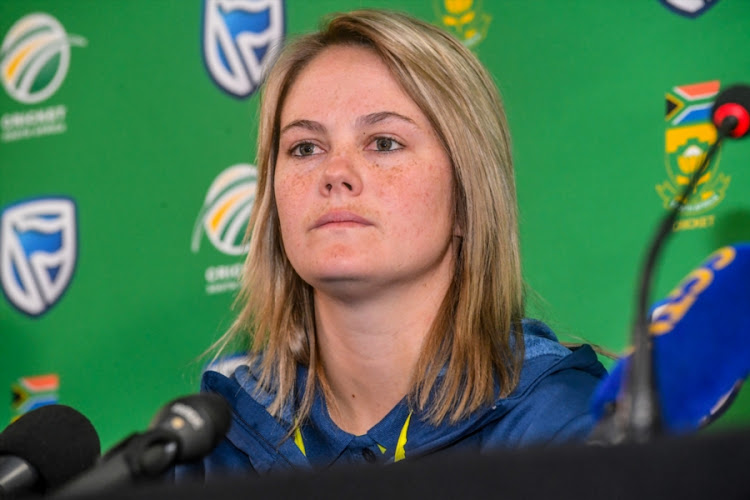 Instead of joining her team on the field as they take on the world’s best, Proteas women’s cricket captain Dané van Niekerk will be watching all the World Cup action on TV.

All-rounder Van Niekerk was ruled out of the World Cup which started in New Zealand on Friday after an injury earlier in 2022.

In That Weekend Feeling With Daron Mann this week, Van Niekerk shares her thoughts about the state of women’s cricket in SA, tells us exactly how she sustained the injury that ended her World Cup dreams, and talks about the second-ranked team’s prospects in New Zealand.