‘How to Ruin Christmas’ star Busisiwe Lurayi has died 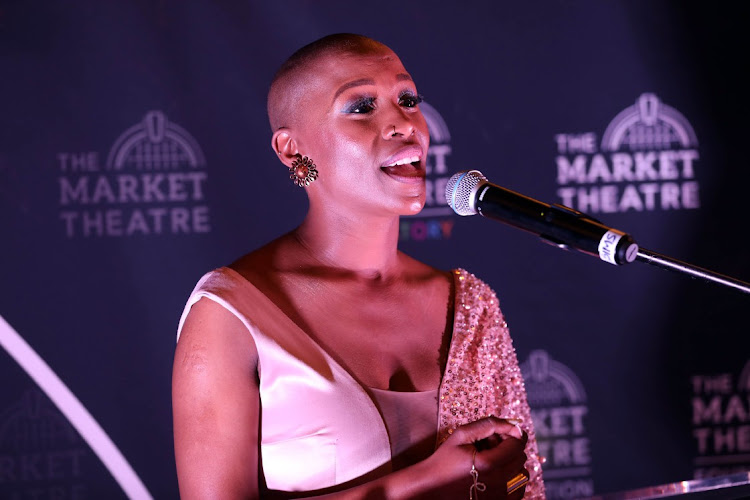 Busisiwe Lurayi, the star of the Netflix comedy series How to Ruin Christmas, has died.

The statement said Busisiwe was pronounced dead on Sunday.

“We are deeply saddened to notify you of the passing of our beloved Busisiwe Lurayi. Busisiwe passed away suddenly and was pronounced dead at her residence on Sunday.”

The family said the cause of death remains unknown as they await the autopsy report. They asked for time and space to process the tragic news.

“We humbly request that you allow us as the family to come to terms with this tragic news. We thank you for your support given so far."

In 2006, she won the inaugural SA Film and Television Award for Best Supporting Actress in a TV Comedy for her role as Phumzile.

Many will remember Busisiwe for her brilliant portrayal of Tumi Sello on How to Ruin Christmas.

Tributes have started flooding in.

Thank you so much for sharing your talent with us, you’ll never be forgotten 🤍

Oh my God, Tumi has truly left the chat! Yoh 😭😭😩 this is sad man!! #RIPBusiLurayi https://t.co/ON5sLXRDcC