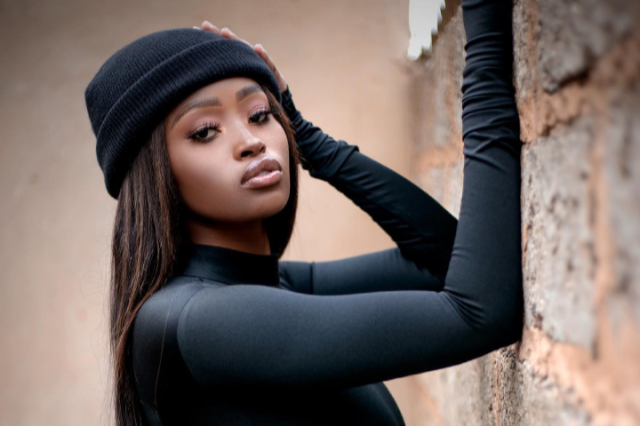 Rapper Nomfundo Yekani dropped some bars when she guest appeared on Podcast and Chill recently and Twitter went crazy over her.

Tweeps were impressed by the artist's talent and said she was the girl she thought she was.

“MoGal went on the podcast and did not say anything that would tarnish their reputation/name and sis delivered bars! Two free styles. Your favourite could never,” said one tweep

“OK, today's Podcast and Chill plugged me on to Nomfundo Yekani. Damn, her voice projection and bars, lyrical acrobatics and switch from Kasi to Ngamla is on point. Wishing you rap prosperity, Nomfundo,” said another.

The rapper has dropped several projects, including Mirrors, Pain, and Thanduk'bonga.

On their recent Monday episode of Podcast and Chill, Mac G and Sol Phenduka interviewed the former club hostess.

The star also teased a new project, titled Savanah. and said she was hoping to team up with Kwesta.

Kwesta has been in the rap game for more than 10 years and in 2020 participated in an Old Mutual sponsored AMPD Masterclass to mentor 10 aspiring musicians.

Here are some of the reactions to Nomfundo's bars:

Nomfundo Yekani is really the woman she thinks she is, moGal went on the podcast and did not say anything that would tarnish their reputation/name and sis delivered BARS...2 FREE STYLES, YOUR FAVORITE COULD NEVER😭😭#NomfundoYekani
But they kill careers #podcastandchillwithmacg

Nomfundo Yekani is that girl she think she is 😭😭😭😭🔥🔥🔥🔥🔥🔥🔥🔥🔥she can take over SA Rap as a female any day pic.twitter.com/LrMMZy5JOW

Podcast and chill brought a big gun. The tune from Nomfundo Yekani is heavy pic.twitter.com/gUiFHlJAgA