Actress Zenande Mfenyana grateful for a decade in the acting industry 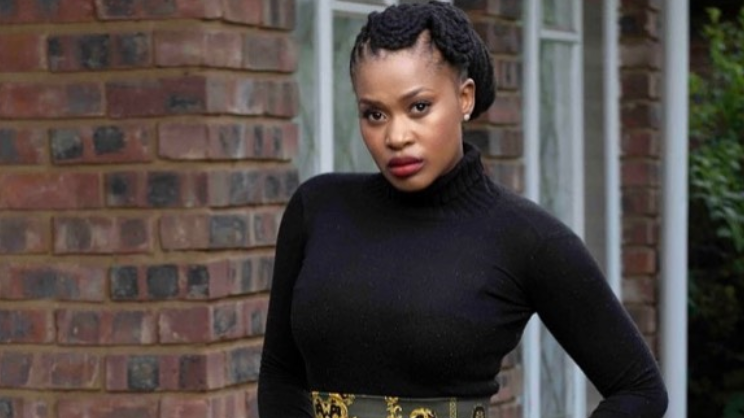 It's been 10 years since actress Zenande Mfenyana made her TV debut, a milestone she's super proud of.

The actress burst on to the scene when she played the character of Noluntu on popular SABC1 soapie Generations. Mzansi had a love-hate relationship with the character.

Zenande took to Instagram to express her gratitude for her staying power.

“Today marks exactly 10 years since I made my TV debut, I played the role of Noluntu on Generations. I loved playing this character, and today I’m so grateful that I am still a working actress in this country, to God be the glory.”

The actress has been vocal about how blessed she is to still have work in these tough times. She recently tweeted that she was emotional when she was driving to work because she could “feel alive again”.

Zenande was part of the “Generations 16" who boycotted the soapie due to the actors having a variety of grievances. She has since moved on to act on Igazi and moved to The Queen were she dazzled her fans as Goodness. The mother of one is more than grateful for her growth.

“Very grateful that I’m still afforded the opportunity to share my talent with you all, it’s been an amazing journey, thank you for all the support guys, I truly appreciate it. And if you still call me Noluntu after all these years, that’s OK too, here’s to many more roles and rocking your screens.”