Virtual work parties: the good, the bad and the plain peculiar 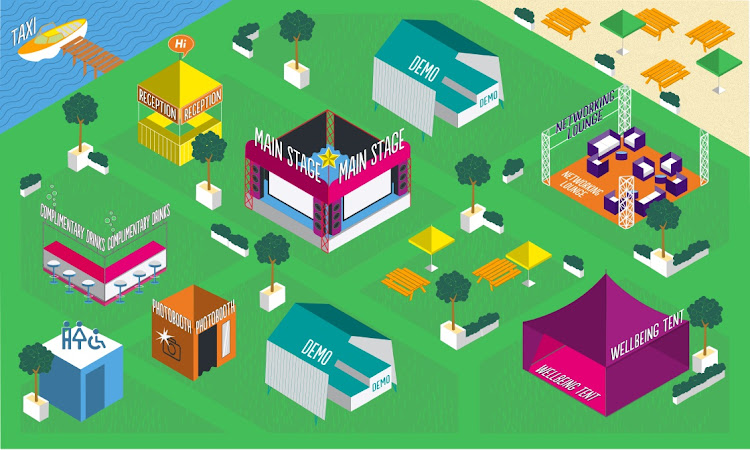 HANGING OUT: A map of the virtual venue for a work party organized by events firm Hire Space. With working from home here to stay, online parties give staff a chance to socialise outside working hours. Picture taken February 10, 2021.
Image: REUTERS / HIRE SPACE

Virtual work parties? You can't really mingle with colleagues, or dance with them, and it's tough to get in the disco mood in your home office. On the other hand, you can't spread disease, you don't have to traipse home and there's no chance of an ill-advised amorous encounter.

In the Covid-19 era though, gala options are limited. Companies are turning to events organisers to create virtual socials for staff. And with working-from-home here to stay, some expect demand to continue after the pandemic.

After almost a year of doing her job from home, Fintech worker Catharina Gehrke was finally able to get some proper office gossip in the virtual bathroom and smoking area at her company's online Christmas party.

The event she attended included a (virtual) taxi ride and dance floor, a Queen Elizabeth II impersonator, a cocktail-making class, plus (real) food and drink hampers. 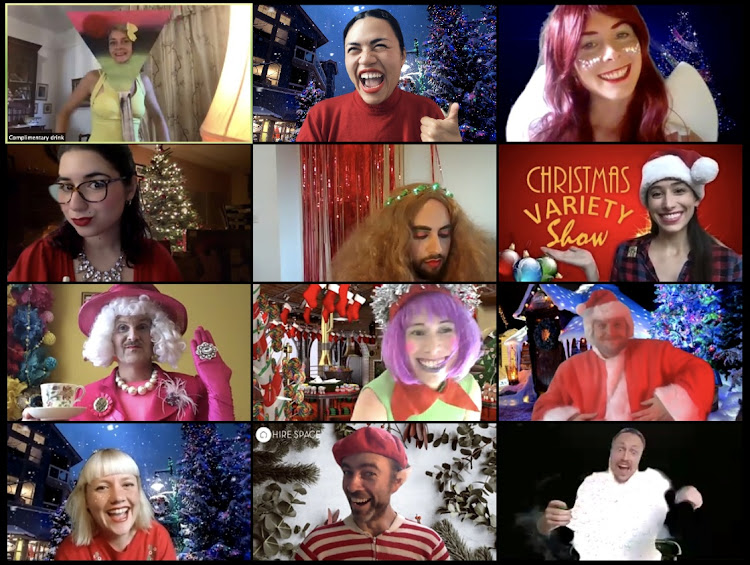 “Though I was sitting alone in my living room, I really felt like I was at a party,” said Gehrke, who leads the Swedish arm of online pet insurance company Bought By Many.

Gehrke sampled everything the “venue” had to offer but said the highlight was getting some juicy office gossip in the privacy of the “bathroom” — where, with a click of the mouse, she could decamp from the dance floor with a select group of friends.

As work habits shift, the worldwide virtual events market is expected to grow from just under $100 billion in 2020 to $400 billion by 2027, according to data from Grand View Research.

Edward Pollard, COO of events organiser Hire Space, said the surge in demand for online events during the pandemic had forced his company to innovate.

“Clients ask us for everything from virtual horse racing to cookery classes and networking events.”

Yet, some workers aren't quite so comfortable with the new order.

“I was put on the spot with a solo verse at our virtual carol,” said Jake, a London-based charity worker. After warbling a few terrible notes, he turned off his camera and pretended the internet had cut out.

“But the damage was done. I just remember a dozen shocked faces in a grid across my screen.”

Or take the case of Sebastian Woods, who works for a machine-learning company in Stockholm. He was somewhat thrown when his wife, who like him has been working from their flat, joined a Friday night social.

“I couldn't concentrate on my excel spreadsheet because she was doing the Banana Dance at the kitchen table.” — Reuters