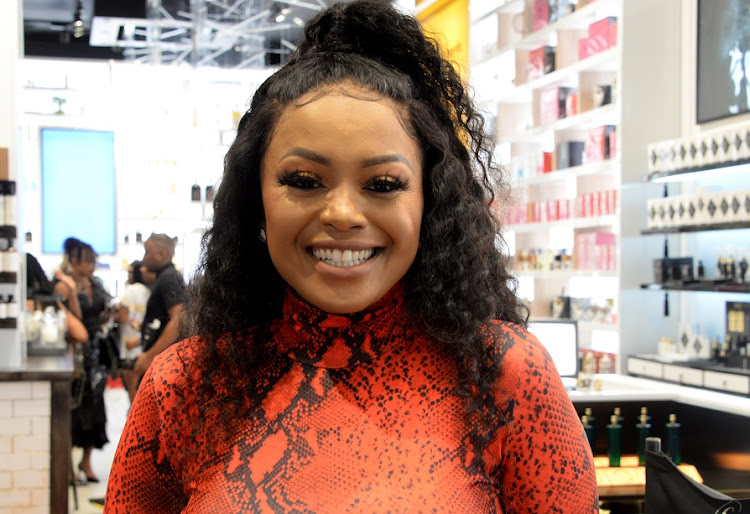 Lerato Kganyago is bored by all the jokes about Somizi 'leaking info' about the lockdown.
Image: Gallo Images/Oupa Bopape

Lerato Kganyago has defended her radio co-star Somizi Mhlongo from social media claims that he has the inside track on the government’s Covid-19 plans and is spilling it to his friends.

Somizi made headlines in April when he was arrested and released on bail for breaching disaster-management regulations related to “information dissemination and misinformation”.

This after transport minister Fikile Mbalula laid a charge against Somizi over a viral video of Somizi claiming that Mbalula had apparently told him about an extension to the lockdown before it was announced by the president. Somizi later apologised and said his comments were meant as a joke.

Since then, social media users have responded to each announcement about the lockdown by questioning whether Somizi knew about it ahead of time.

Lerato saw this first-hand when she joked about the level of lockdown President Cyril Ramaphosa would announce on Wednesday evening.

A follower responded to her claiming it could be level 5 again by asking, “Did Somizi tell you something?”

Lerato did not take kindly to the suggestion and told the follower to leave her friend alone.

She added that the joke had got “monotonous”.

This is getting monotonous! Leave Somizi alone. https://t.co/dz9hNbnvCk

She later noted that some of her followers got “irritating and personal” when everyone was just having a laugh.

“Kana some of you will become irritating and personal, even when people are joking!” she wrote.

Kana some of you will become irritating and personal, even when people are joking!