PE singer has AfriMusic title in her sights 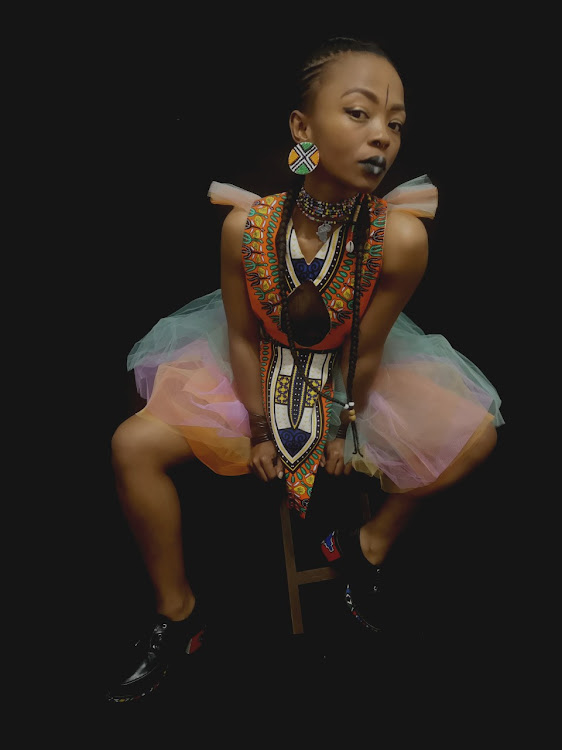 Port Elizabeth singer and songwriter Bongiwe Ben is in the running to become Africa’s favourite songwriter at the 2020 AfriMusic Song Contest.

Commonly known as Mandlamakhulu, her stage name, she hopes to keep the title in SA after singer/songwriter Nonzwakazi brought the crown home in 2019.

The pan-African contest is a platform that seeks to recognise and unite African songwriters and cement songwriting as a significant part of the music industry.

Mandlamakhulu describes herself as a multi-genre singer with the intention to heal through music.

The Motherwell singer, who grew up in New Brighton, only discovered her singing and songwriting talent while she was in the navy more than five years ago.

“I was in a dark space where I was just trying everything I could to find myself, and that was the reason I joined the navy in the first place.

“Even when I was already inside, I could feel that I hadn’t discovered my true self until I started writing music and singing,” Mandlamakhulu said.

The first song she recorded was Bayede with musician Black Myson, an experience she believes transformed her.

“As soon after recording that song I went through some kind of internal transformation and I know from then that I was carrying a special gift in me,” she said.

Social issues are an important theme in her music.

In Vukani, the song she entered into the contest, she calls on people rekindle their humanity.

“I look at the state of the world right now and wonder where it all went wrong, and Vukani is my way of calling on everyone to wake up before it’s too late,” she said.

Mandlamakhulu is among 20 South Africans gunning to represent the country in the final round.

Contestants depend on the public’s and judges’ votes, with progress reports being released weekly.

Last week, Mandlamakhulu was leading in SA with more than 33,000 public votes.

Voting lines for the national stage of the competition close on Friday at midnight.

Leading artists in the national stage will represent their countries in the finals, with voting for the final stage to take place from April 10-25.

The winner would have been awarded an all-expenses-paid trip to perform at the Eurovision Song Contest in the Netherlands in May, but that event has been cancelled as a safety measure against the coronavirus.

Organisers of the African contest released a statement on their website.

“Due to the ongoing coronavirus pandemic, the AfriMusic Song Contest Executive members are closely monitoring the circumstances daily, and adhering to the advice and guidance received from the World Health Organisation.

“Alternative measures will be put into place should events involving Eurovision be changed or cancelled,” the statement said.