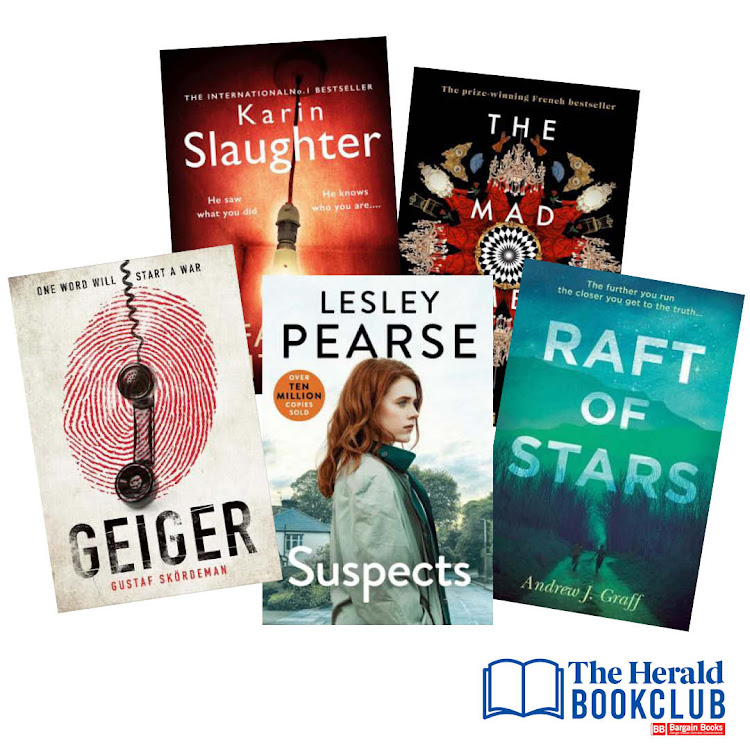 How well do you really know your neighbours?

Is the cat-loving granny living in that cul de sac as sweet as she seems?

And what is that young, happily married couple hiding?

Lesley Pearse’s new crime novel Suspects certainly had me thinking about my neighbourhood, which also happens to be a quiet, family-friendly place to live. 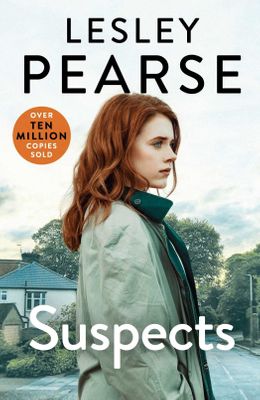 But I am sure my neighbourhood has nothing compared to the residents of picture-perfect Willow Close.

The story centres on Conrad and Nina Best, a young couple who move into their dream home in Willow Close.

On the day they move in, they discover that one of the residents, 13-year-old Chloe Church, has been murdered in the park behind their road.

The residents of Willow Close are shocked by the brutal murder but as the police do their detective work, they discover every resident has a secret.

The murder is a catalyst for other crimes some of the residents are hiding.

Everyone is a suspect now.

This book is an enjoyable and easy read.

Even though I thought it was quite obvious from the beginning who the murderer was, it is still a worthwhile read.

The book brings up some serious issues around mental health and the impact we can have on another person.

Pearse has a vivid imagination and some of the stories she creates for her characters are shocking, but somewhat realistic.

It just goes to show, you never know what goes on behind closed doors. 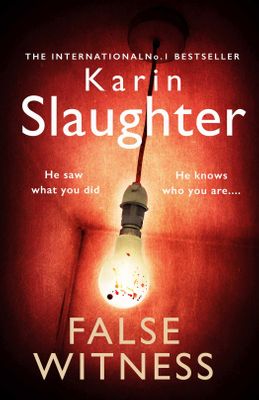 From the New York Times best-selling author of Pieces of Her and The Silent Wife comes an electrifying new stand-alone thriller.

Leigh Collier has worked hard to build what looks like a normal life.

She has a good job as a defence attorney, a daughter doing well at school and even her divorce is relatively civilised — her life is just as unremarkable as she’d always hoped it would be.

But Leigh’s ordinary life masks a childhood which was far from average... a childhood tarnished by secrets, broken by betrayal and finally torn apart by a devastating act of violence.

Then a case lands on her desk — defending a wealthy man accused of rape.

It’s the highest profile case she’s ever been given — a case which could transform her career if she wins.

But when she meets the accused, she realises it’s no coincidence that he’s chosen her as his attorney.

She knows him. And he knows her.

More to the point, he knows what happened 20 years ago and why Leigh has spent two decades running.

If she can’t get him acquitted, she’ll lose much more than the case.

The only person who can help her is her younger, estranged sister Callie, the last person Leigh would ever want to ask for help.

But suddenly she has no choice... 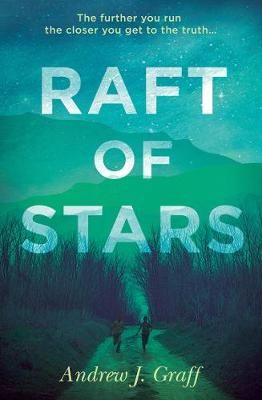 The further you run the closer you get to the truth.

Raft of Stars is an instant classic for fans of Where the Crawdads Sing and We Begin at the End!

It is the most heartbreaking and beautifully written debut novel of 2021.

One summer night in Wisconsin, the lives of two 10-year-old boys are changed forever.

A gunshot rings out, and Bread and Fish flee into the woods.

They build a raft, but the river quickly leads them into even greater danger.

In their wake travel a group of adults — each determined to save the boys from the terrors of Ironsford Gorge.

The further they go, the more the wilderness starts to change them in profound and unexpected ways.

When they reach the edge of the Gorge itself, they begin to understand the true violence and beauty of the natural world, and its ability to heal. 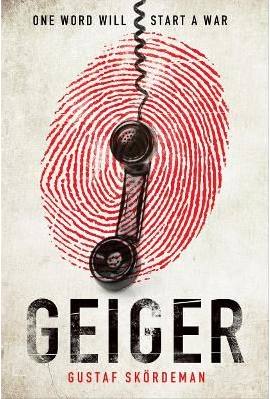 The biggest international thriller of 2021, Geiger is a high-concept debut about a mysterious code word, a murder and the devastating culmination of an international plot 50 years in the making.

The landline rings as Agneta is waving off her grandchildren.

Just one word comes out of the receiver: “Geiger”.

For decades, Agneta has known this moment would come, but she is shaken.

She knows what it means.

Retrieving her weapon from its hiding place, she attaches the silencer and creeps up behind her husband before pressing the barrel to his temple.

Then she squeezes the trigger and disappears — leaving behind her wallet and keys.

The extraordinary murder is not Sara Nowak’s case.

But she was once close to those affected and, defying regulations, she joins the investigation.

What Sara doesn’t know is that the mysterious code word is just the first piece in the puzzle. 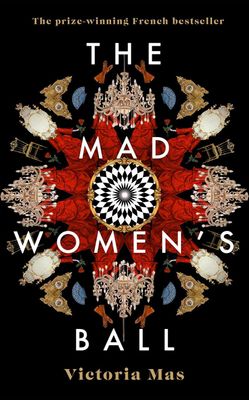 The Salpetriere asylum, Paris, 1885. Dr Charcot holds all of Paris in thrall with his displays of hypnotism on women who have been deemed mad, hysterics and been cast out from society.

But the truth is much more complicated — these women are often simply inconvenient, unwanted wives, those who have lost something precious, or wayward daughters.

For Parisian society, the highlight of the year is The Mad Women’s Ball, when the great and good come to gawk at the patients of the Salpetriere dressed up in their finery for one night only.

For the women themselves it is a rare moment of hope.

Genevieve is a senior nurse — after the childhood death of her sister Blandine, she shunned religion and has placed her faith in Dr Charcot and science.

But everything begins to change when she meets Eugenie, the 19-year-old daughter of a bourgeois family who have locked her away in the asylum.

Because Eugenie has a secret — she sees spirits.

Inspired by the scandalous, banned work that all of Paris is talking about — The Book of Spirits — Genevieve is determined to escape from the asylum and the bonds of her gender, and seek out those who will believe in her.

And for that she will need Genevieve’s help.

THE HERALD BOOK CLUB | Author gone, but her books live on

Calling all book worms. The Herald has joined forces with Bargain Books to launch The Herald Book Club, where our readers can get all the latest ...
News
1 month ago