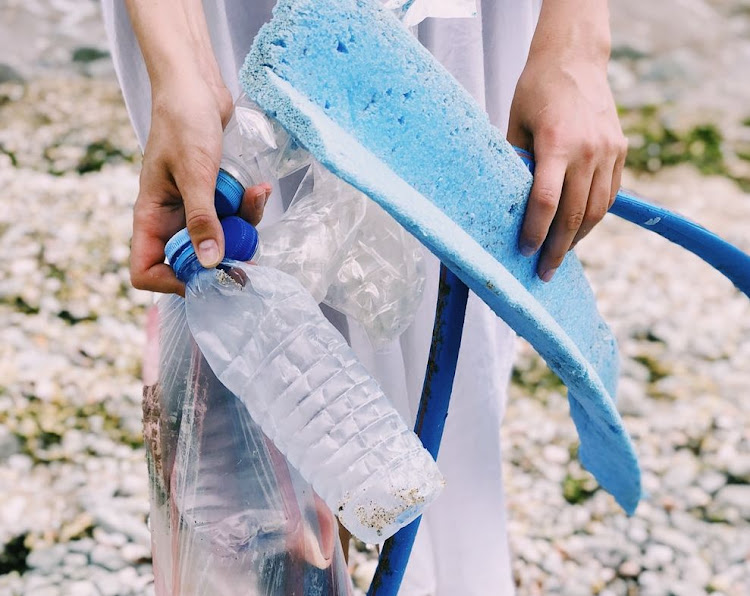 Humanity is rapidly destroying the natural world upon which our prosperity – and ultimately our survival – depends, according to a landmark UN assessment of the state of nature released on Monday.

Changes wrought by decades of pillaging and poisoning forests, oceans, soil and air threaten society at least as much as climate change, Robert Watson, who chaired the 132-nation meeting that validated a summary for policymakers forged by 450 experts, said.

One million animal and plant species face extinction, many within decades, they reported.

Alarmingly, the accelerating pace at which unique lifeforms are disappearing – already tens to hundreds of times faster than during the last 10-million years – could tip Earth into the first mass extinction since non-avian dinosaurs died out 66-million years ago.

In the short term, humans were not at risk, a professor at the Helmholtz Centre for Environmental Research in Germany and co-chair of the UN Intergovernmental SciencePolicy Platform on Biodiversity and Ecosystem Services (IPBES), Josef Settele, said.

“If humans do go extinct, nature will find its way, it always does.”

Halting and reversing these dire trends would require “transformative change” – a sweeping overhaul of the way we produced and consumed almost everything, especially food, the report concluded.

“We are eroding the very foundations of our economies, livelihoods, food security, health and quality-of-life worldwide,” Watson said.

“By transformative change, we mean a fundamental, system-wide reorganisation.”

The pushback from vested interests, he said, was likely to be fierce.

Drawing from 15,000 sources and an underlying 1,800 page report, the executive summary details how our species’ growing footprint and appetites have compromised the natural renewal of resources that sustain civilisation, starting with fresh water, breathable air, and productive soil.

An October report from the UN’s climate science panel painted a similarly dire picture for global warming, and likewise highlighted the need for social transformation on an unprecedented scale to cap the rise in temperature at 1.5°C.

The global thermometer has already gone up by 1°C, and on current trends will rise a further 3°C by century’s end.

Climate change and biodiversity loss, it turns out, feed off each other in a vicious cycle.

Deforestation and industrial agriculture are major drivers of species and ecosystem decline, but also account for at least a quarter of man-made greenhouse gas emissions.

Trees release planet-warming carbon dioxide when cut down, and the destruction each year of tropical forests covering an area the size of England, shrinks the vegetal sponge that helps to absorb it.

Global warming, in turn, is pushing thousands of animals and plants out of their comfort zones, and intensifies the kind of heatwaves and droughts that recently fuelled fires in Australia, Indonesia, Russia, Portugal, California and Greece.

The heavily negotiated text does not set benchmarks for progress or last chance deadlines for action, as does the 2018 climate report.

Nor is the panel mandated to make explicit policy recommendations. – AFP