Four killed in weekend of violence in Walmer Township 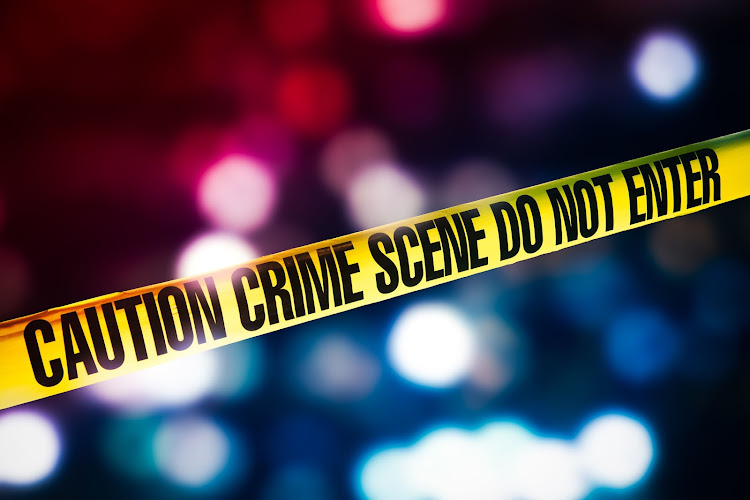 MASS SHOOTING: The latest shooting in Walmer Township on Sunday morning that left three people dead and two others injured follows the discovery of the body of a 35-year-old man on Saturday.
Image: 123RF/FERNANDO GREGORY MILAN

A spate of shootings plagued Walmer Township again at the weekend with four people killed and two others injured on Saturday and Sunday.

The latest shooting in the area on Sunday morning, which left three people dead  and two others injured, follows the discovery of the body of a 35-year-old man, shot execution-style in Sigcawu Street on Saturday.

Police spokesperson Colonel Priscilla Naidu said Walmer police had attended to a complainant of a shooting at about 3.23am on Sunday.

“On arrival, they found three males lying in the road with multiple gunshot wounds,” Naidu said.

“It is alleged that a [neighbour], who was asleep in his shack, awoke when he heard the gunshots. The suspects shot him in the left leg as he stood up.”

He had also sustained a gunshot wound to the left leg and another non-fatal bullet wound to his shoulder.

“The three deceased persons and the 18-year-old injured victim were [reportedly] standing outside a gate when a white Quantum minibus approached and started firing shots at them,” Naidu said.

“One of the deceased was identified as Lonwabo Makeleni, 29, of Songololo Street, while the identity of the other two deceased persons are not yet known.

Soon after the killings and attempted murders, Gqeberha police implemented a 72-hour activation plan to trace and arrest the suspects.

The motive for the shootings remains unknown.

Naidu said police had received a tip-off about Saturday’s incident while conducting a routine crime prevention patrol at about 10.30pm.

“On arrival, the members found the deceased man, about 35 years old, lying on the ground. He had a gunshot wound to the head,” Naidu said.

“Police have not obtained further information regarding the fatal shooting at this stage.”

On Tuesday last week, another shooting spree occurred at Airport Valley, leaving one person fighting for his life in hospital and his father and cousin dead.

According to preliminary reports, the family of a 45-year-old man ran outside to investigate after hearing several gunshots.

They found Siyabulela Mayeza’s body riddled with bullet holes and lying in a pool of blood.

Banathi John, 20, sustained several gunshot wounds and collapsed in the street, where he succumbed to his injuries.