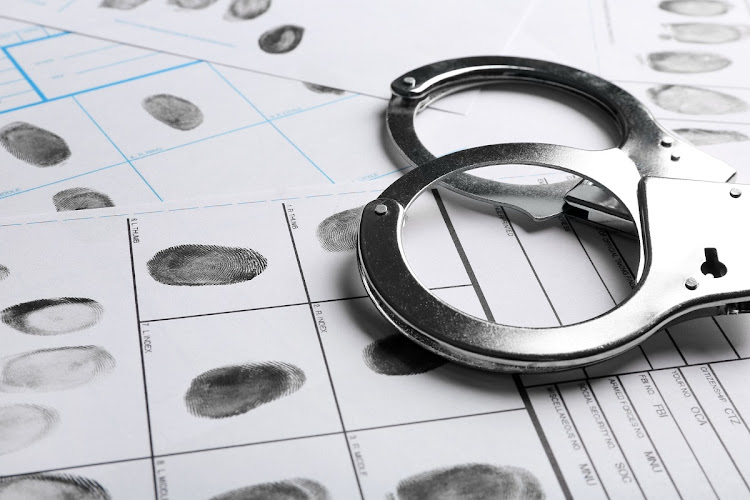 MURDER INVESTIGATION: A 31-year-old woman has been arrested in connection with the fatal shooting of a police anti-gang unit member in KwaDwesi, Gqeberha
Image: BELCHONOK/123RF

A woman suspected of killing a police officer is expected to make her first appearance in the New Brighton Magistrate’s Court on Thursday.

Hawks spokesperson captain Yolisa Mgolodela said the 31-year-old woman was arrested on Tuesday in connection with the fatal shooting of an anti-gang unit officer in KwaDwesi on June 17.

Mgolodela said three members of the unit were patrolling the area that day, when they stopped to search three men.

“All three members were reported to have gone out of the vehicle to search the suspects and found nothing on them.

“The three then returned [and] started the vehicle.

“The officials heard a gunshot but [initially] thought nothing of it.”

As they drove off, the driver noticed his colleague in the back seat was not looking well,  Mgolodela said.

“The member at the back then told his colleagues that he was not feeling well and his stomach was sore.

“They then realised he had been shot and immediately rushed him to Mercantile Hospital, where he was declared dead on arrival.

“The deceased had one gunshot wound to the left side of his stomach.”

She said members of the Serious Organised Crime Investigation unit in Gqeberha launched an investigation, which led to the arrest of the suspect.

She faces a charge of murder.