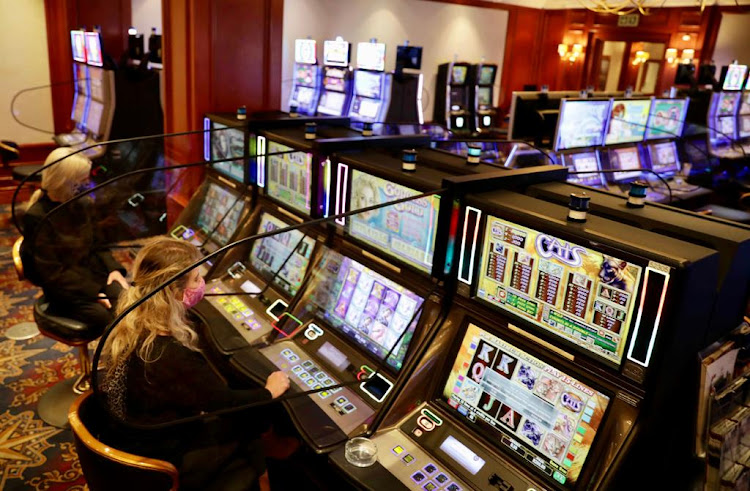 A Sherwood woman plans to buy her dream home after striking the jackpot to win R1.6m at The Boardwalk Casino at the weekend.

“God has given me what I’ve been praying for. He made a miracle happen for me,’’ the 71-year-old woman said.

Until now, she has been living in a rented home with her daughter, from where she also runs her business.

“I have had a very difficult time these past few years.

“I got divorced and also did not have any income for eight months during the pandemic,”  the woman, who did not want to be named, said.

During her time of struggles, she was supported by her church with food parcels.

She won on the SunStriker machine.

She promised to give her siblings a portion of her win, and enjoy a massage for her sore back — a luxury she could not afford previously.

On Sunday, after lunch with her daughter, she decided to visit the casino.

“I enjoy playing the 10c and 15c machines occasionally, usually when I am in the beachfront area doing a delivery and am done for the day. It relaxes me,” she said.

She had been playing for about an hour when she struck the jackpot.

“I was stunned, I couldn’t get anything out, and then I screamed when the amount came up at the bottom of the screen.

“We had an owl on our roof for about a week previously, and I think it was a sign of luck for me.”