Unfit and obese: new study warns teachers are on the brink of diabetes 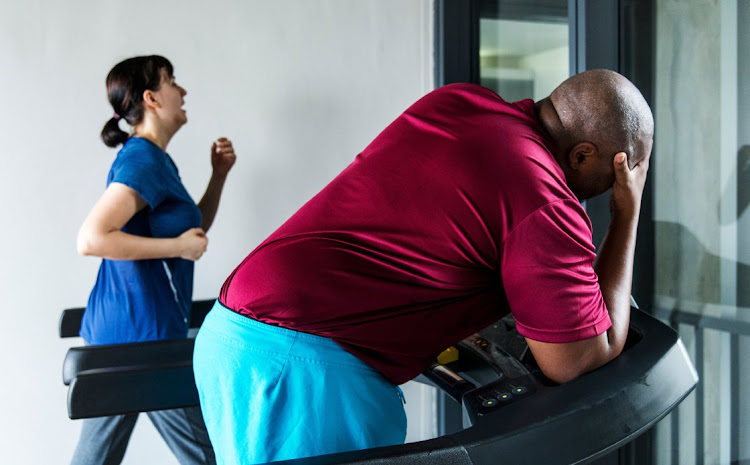 A new study has found that almost a third of teachers have metabolic syndrome – a risk factor for cardiovascular conditions such as heart disease and type-2 diabetes. Stock photo.
Image: 123RF/rawpixel

An SA study has raised alarm about the state of teachers' health, suggesting that not only are they at high risk of developing cardiovascular disease and diabetes due to metabolic disorders, but a lack of exercise could spell more health troubles for them.

Researchers from the North West University in Potchefstroom, who assessed the relationship between physical activity, body fatness and metabolic syndrome among 216 teachers in Kenneth Kaunda district in the North West, found almost a third (29%) of teachers, who took part in the study had metabolic syndrome, a risk factor for cardiovascular conditions such as heart disease and type-2 diabetes.

Almost half (46%) of those with metabolic disorders were men compared to 13% of women.

Metabolic syndrome, which is considered a public health concern, is a cluster of metabolic risk factors that include elevated blood pressure, triglyceride (body fat), cholesterol and obesity. The risk of mortality for people living with metabolic syndrome is two times more compared to healthy individuals.

Researchers found that a third (33%) of teachers, aged 25 to 65, did not exercise at all, while two-thirds (67%) participated in minimal exercise. Researchers expressed concern about the prevalence of metabolic syndrome among teachers, saying the latest finding is similar to existing statistics in other parts of SA. More than half (52%) of the participants reported drinking alcohol.

Previous research found the prevalence of metabolic syndrome in Gauteng to be 29% and in KwaZulu-Natal 26.5%.

In the latest study researchers found triglycerides showed a negative association with physical activity, indicating that exercise may be beneficial in lowering body fat among teachers.

The study follows two 2019 studies, one by the University of Cape Town (UCT), and another by Nelson Mandela University in Gqeberha, that found many teachers are at risk of having a heart attack or stroke.

Commissioned by the department of basic education, the two studies found that four out of five teachers at 35 schools in three provinces were overweight or obese. The UCT study found 77.6%, or 443 out of 571 teachers from 27 schools in Gauteng and the Western Cape, fell into these two categories.

The findings of another study, a joint project by Nelson Mandela University and the University of Basel in Switzerland, were even more shocking — 85.7% or 102 out of 119 teachers from eight no-fee schools were fat. 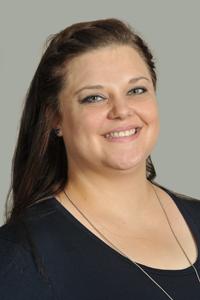 The UCT study, which included 14 no-fee (quintile 2 and 3) and 13 fee-paying (quintile 4 and 5) schools found that teachers from wealthier schools had smaller waist circumferences compared to their counterparts at no-fee schools.

In the current study, published in the African Journal of Primary Health Care and Family Medicine, teachers with metabolic syndrome had larger waists compared to those without it. The waist circumferences of about 92% of those with the syndrome were larger than the ethnicity-specific cut-points, with most measuring about 106cm compared to the control group that measured 92cm. Their blood pressure measured higher than 130/85mmHg and 50% had elevated triglyceride levels.

Lead researcher Dr Tamrin Veldsman and colleagues noted that while the study could not be generalised and a larger sample is needed, the high prevalence of metabolic syndrome in this study may be due to the older age of participants, which was an average of 51 years versus 49 years for the control group. Another reason might be that all participants were classified as either sedentary or participated in light-intensity physical activity and the majority drank alcohol.

“Our findings, although inconclusive, suggest that the teachers with high abdominal fat could have influenced the high prevalence of metabolic syndrome. Furthermore, the observed relationship between waist circumference and triglycerides confirms the well-known notion that visceral adipose tissue is a key mediator, influencing glucose metabolism, blood pressure, blood lipid and inflammatory profile, which are risk factors of metabolic syndrome.”