‘We don’t have a 30% pass mark’: Angie Motshekga responds to outcry

The minister said 30% is a minimum requirement for a single subject and not an aggregate pass mark for all grade 12 subjects. 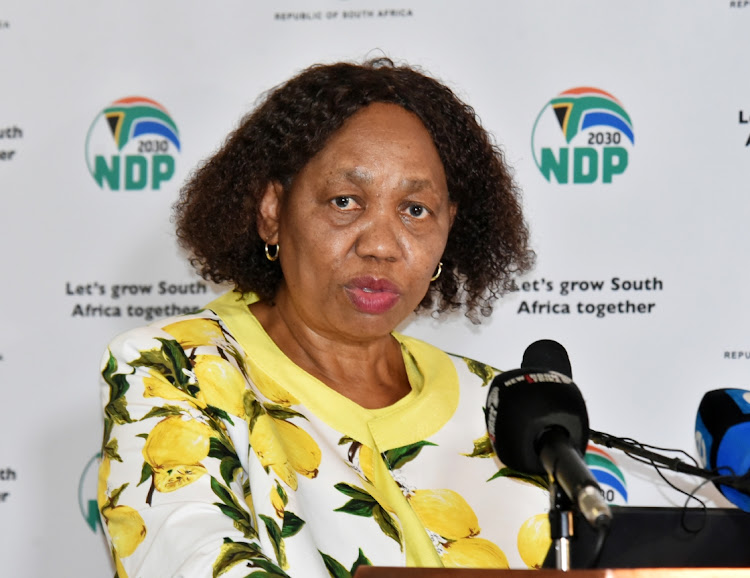 Basic education minister Angie Motshekga has responded to the ongoing public debate on the matric pass mark, dismissing claims it is 30%.

The minister said the debate and claims made about the pass mark demonstrated a lack of understanding about the NSC pass requirements.

The requirements are split into three categories which qualify pupils either for bachelor’s degree or diploma studies and the higher certificate pass.

All pupils are required to pass six of the seven subjects regardless of whether they obtain a bachelor, diploma or a higher certificate pass.

The minister reiterated that 30% is a minimum requirement for a single subject and not an aggregate pass mark for all grade 12 subjects.

“It is not an accurate representation to say ‘you can go to university with 30%’. You can’t go with 30% to university,” said the minister.

Motshekga took a swipe at the critics who matriculated under the previous curriculum, saying they must look at their own certificates and see if there isn’t a standard grade pass.

“You might have had 6As but somewhere, maybe in Afrikaans, you got 30% and you are a doctor today. It’s the same drama,” she said.

One SA Movement leader Mmusi Maimane is at the forefront of the “matric pass mark debate” and has slammed the basic education system for failing pupils and subjecting them to minimum pass standards.

“When the education results are announced they are benchmarked against this 30% which means that ultimately, it sets our young people for mediocrity in schools, it means we cannot compete globally and ultimately will have a disastrous impact on our economy,” said Maimane.

The movement launched a petition last week demanding that basic education scrap the 30% pass mark. The petition has so far received over 10,000 signatures.