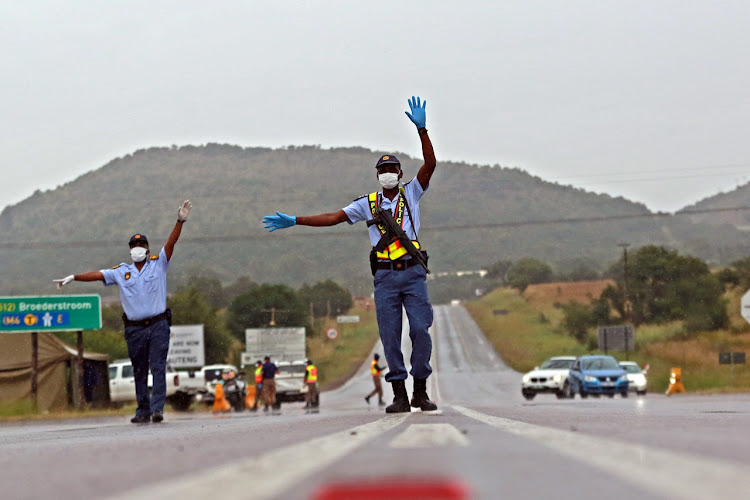 One lane of the N1 in Gauteng has been closed after a sinkhole formed in recent heavy rain. File photo.
Image: Thapelo Morebudi

The SA National Roads Agency has closed the left lane on the N1 South just before Botha Avenue in Centurion as a precautionary measure after a sinkhole formed at the weekend.

According to Sanral, recent heavy rains in Gauteng led to the formation of the sinkhole.

Sanral said its team of engineers and a routine road maintenance contractor were assessing the situation to develop and implement a mitigation plan.

“We have also called in the expertise of geotechnical specialists to assist with the assessment,” said Progress Hlahla, Sanral northern region manager.

Meanwhile, spokesperson for the Tshwane Metro Police Isaac Mahamba said traffic flow has been affected by the lane closure but they are monitoring the situation and expect the road to be open soon.