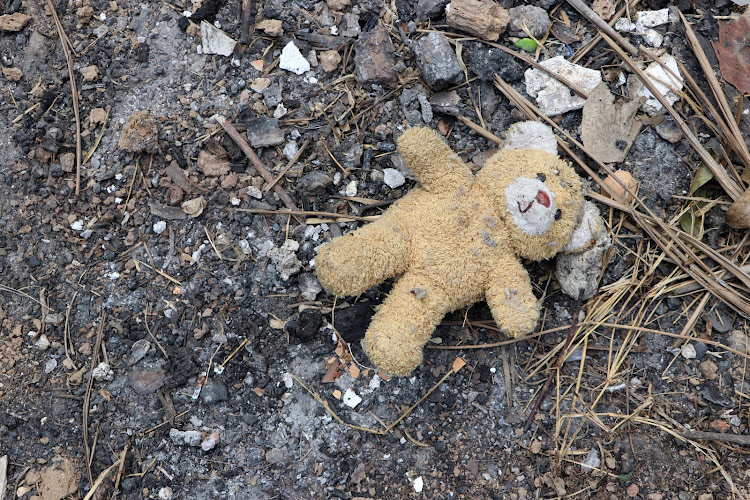 An Estcourt child was found beheaded at the weekend.
Image: 123RF/Achisatha Khamsuwan

KwaZulu-Natal social development MEC Nonhlanhla Khoza has called for the full might of the law to be exercised after a six-year-old girl was found beheaded in a village in Estcourt.

Khoza said it was alleged that a 20-year-old suspect had a confrontation with the child's uncle just before the gruesome murder.

“He allegedly left the home and secretly returned and entered the rondavel in which the child was sleeping.

“He was only noticed running out with a plastic bag dripping blood.”

The gruesome crime scene was discovered by family members who found her body with the head missing, Khoza said.

The incident happened in KwaSobalili village, Ntabamhlophe, in Estcourt in the Midlands.

The little girl’s head was found by community members near the river on Saturday.

The suspect was arrested and is expected to appear in the Estcourt magistrate’s court this week.

“We condemn with the strongest terms possible such a barbaric act of this heartless criminal who murdered an innocent child.

“The gruesome circumstances of this case, where it is said that the child’s head was separated from the body, shows that the suspect had planned his act.

“Whatever that could have been an issue between the adults, the child was never involved. It is very painful that the child has suffered and died like this,” she said.

Khoza said a team of social workers rendered psychosocial support to the family and will continue until the family is able to cope after their traumatic experience.

The team will also visit the little girl’s school to provide counselling to the teachers and pupils.

“Our province has a lot of heartless criminals and we don't understand where this extent of anger that leads to people treating children and women so violently emanates from. We have a number of murder cases of women and children. In some cases the killers are not found,” she said.