Motorist drives into back of truck on N2 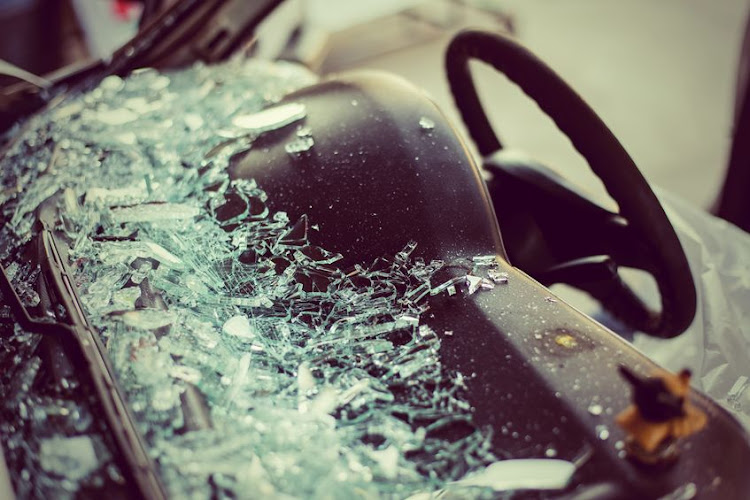 CRASH: A truck and sedan collided on the N2 on Wednesday morning.
Image: 123RF/Bunyarit Suwansantawee

Traffic was backed up on the N2 between Gqeberha and Makhanda earlier on Wednesday morning following an accident between a truck and a sedan motor vehicle.

The accident occurred 40km outside Makhanda. There were no fatalities.

According to transport MEC Weziwe Tikana-Gxothiwe’s spokesperson, Unathi Binqose, the driver of the sedan allegedly drove into the back of the truck when he could not see properly because of the sun.

Both drivers were headed to Makhanda.

Only the sedan driver was injured and he has since been transferred to a hospital in Makhanda.