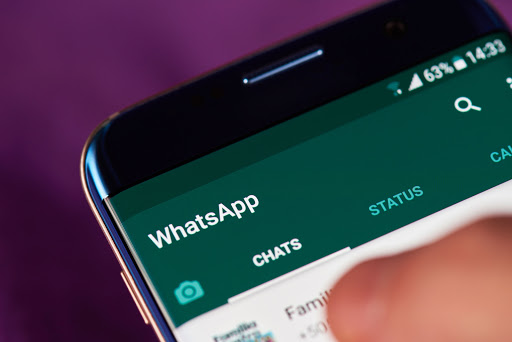 Social media outrage over a purported racist exchange is all for nought, with the conversation being confirmed as fake.
Image: 123rf.com/Dzmitry Kliapitski

Self-confessed WhatsApp sex-pest Nicolaas van der Merwe, who pleaded guilty to 13 counts of contravening the Sexual Offences Act, will have to wait another three weeks before he is sentenced.

Last month, the 36-year-old Pinelands resident admitted that he had searched for the contact details of female estate agents on Property24 and then video-called the agents while lying naked on his bed.

On Wednesday the matter was postponed to November 24 after it emerged in the regional court in Gqeberha that a correctional services report was still outstanding.