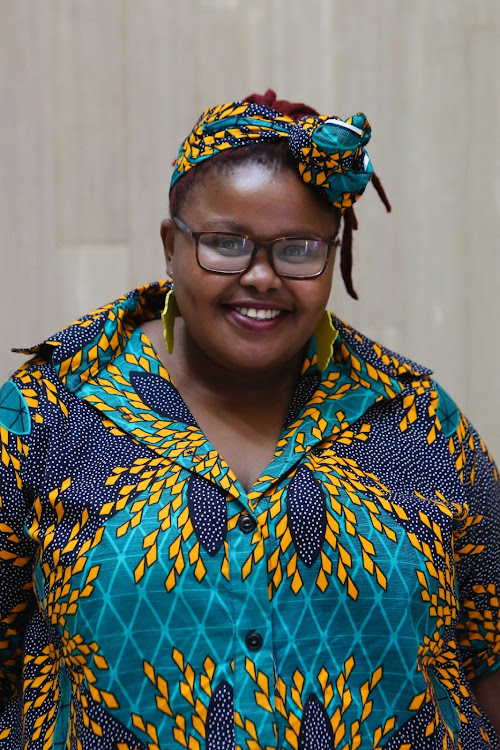 Sijadu, who is COPE's lone councillor in the Bay, was placed number seven on the list published by the Independent Electoral Commission on Wednesday night.

Prior to the list being published, several members of the DA had expressed their unhappiness about how low their names appeared on the list, with many speculating about who was the mysterious candidate occupying the seventh position in the top 10.

Sijadu, when previously asked by The Herald if she was jumping ship to the DA, would neither confirm nor deny the speculation.