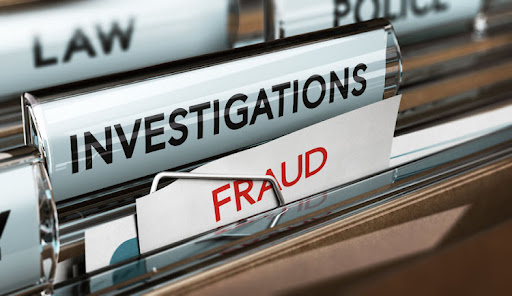 The Special Tribunal has dismissed a challenge by Petrus Mazibuko, a suspended Eskom senior manager, against the jurisdiction of the tribunal. Stock photo.
Image: 123RF/LE MOAL OLIVIER

Petrus Mazibuko, Eskom's suspended coal operations senior manager, failed in challenging the jurisdiction of the Special Tribunal to hear the application for the final forfeiture of R11m from his bank account.

The SIU was in the tribunal on Thursday after it obtained an interim order in May which preserved R11m found in a bank account linked to Mazibuko.

The SIU approached the Special Tribunal to freeze the funds after allegations were received from a whistle-blower that Mazibuko was receiving unauthorised gratifications from two Eskom suppliers - Commodity Logistix Managers Africa and Thembathlo Pty Ltd.

The application on Thursday was for a final forfeiture order of the frozen R11m.

Counsel for Mazibuko, Moss Mphaga SC, told tribunal judge Thina Siwendu that the objective of the proclamation issued to the SIU in 2018 to investigate Eskom contracts, was the recovery of losses that might have been suffered.

“If one looks at the facts of this case and the conduct alleged to have been committed by (Mazibuko), there is no causal connection in any way and there is nowhere in the papers where we are told that Eskom, as a result of this contract, suffered any losses,” Mphaga said.

He said the recovery of losses does not arise in this case.

However, counsel for the SIU, Anthea Platt SC, said the tribunal had jurisdiction to hear the matter.

In dismissing the application, Siwendu said on the question about the proof of actual financial losses, she was of the view this was not a prerequisite to the order for forfeiture.

“In my view it includes correcting unlawful conduct that is a public wrong,” Siwendu said.

She said full reasons would be provided in a written judgment.

“The forfeiture application deserves to be heard and ventilated and accordingly we must proceed,” Siwendu said.