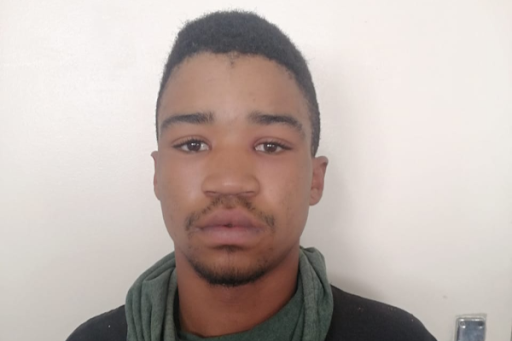 IN CUSTODY: Quinton Scheepers, 20, is due back in court on Friday.
Image: Supplied

The formal bail application of a 20-year-old man accused of the brutal murder of Schauderville resident Shenice Jonathan could not be concluded on Tuesday due to the magistrate falling ill.

The case was postponed to Friday.

While family and friends tentatively waited for an outcome on Quinton Scheepers’ bid for bail, proceedings had to be halted.

Scheepers was arrested at the Gqeberha magistrate’s court on August 26 while attending a separate court matter.

Jonathan, a single mother, was found with at least 47 stab wounds in an open field near Thornton Street, Schauderville, on August 7 2020.

Scheepers brought the application for bail claiming he needed to be released from custody to be with his pregnant girlfriend and that he had co-operated with police when he offered to give a DNA sample the day after Jonathan’s body was discovered.

The state, meanwhile, is opposing his release, alleging that the murder was premeditated and an act of gender-based violence.

The matter was postponed after the first court appearance to allow the defence to cross-examine the investigating officer, Warrant Officer Neil Hendricks, who had given harrowing details of Jonathan’s murder.

Hendricks said Jonathan was murdered sometime after 9.30pm on August 6, a few hours after she was last seen by her family.

According to him, a few days before the murder Jonathan had been seen at the same spot, embroiled in an altercation with Scheepers and another man.

During that incident, Jonathan had allegedly been assaulted but had not reported the matter to the police.