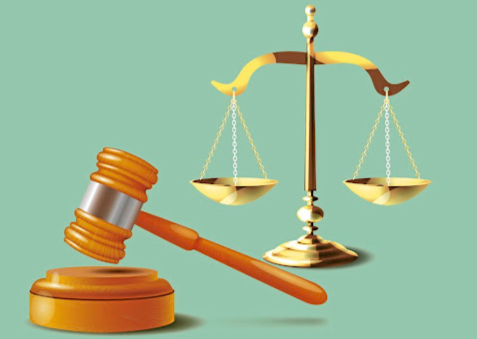 A senior KwaZulu-Natal prosecutor has been slapped with a R10,000 fine or 10 months' imprisonment - wholly suspended for five years - for the theft of items from a hotel room.
Image: Picture: 123RF/macrovector

A senior KwaZulu-Natal prosecutor has been slapped with a R10,000 fine or 10 months' imprisonment — wholly suspended for five years — for the theft of a bar fridge, kettle, vase and bedside lamps from a local hotel.

Natasha Kara, National Prosecuting Authority regional spokesperson, said the theft conviction related to an incident that took place in September 2018 when Matshoba, 57, spent the weekend at a hotel in Verulam, north of Durban.

“Upon his checkout, hotel staff noticed that a bar fridge, a kettle, a vase and two bedside lamps were missing from the room he had stayed in.

“They phoned him and advised him of the missing items and he told them to send him the bill to pay for the items.

“However, he never paid and the hotel laid a charge against him.

Kara said the court sentenced Matshoba to a wholly suspended sentence because he had paid for the stolen items and was a first-time offender.