Suspect expected in Gqeberha court for illegal possession of perlemoen 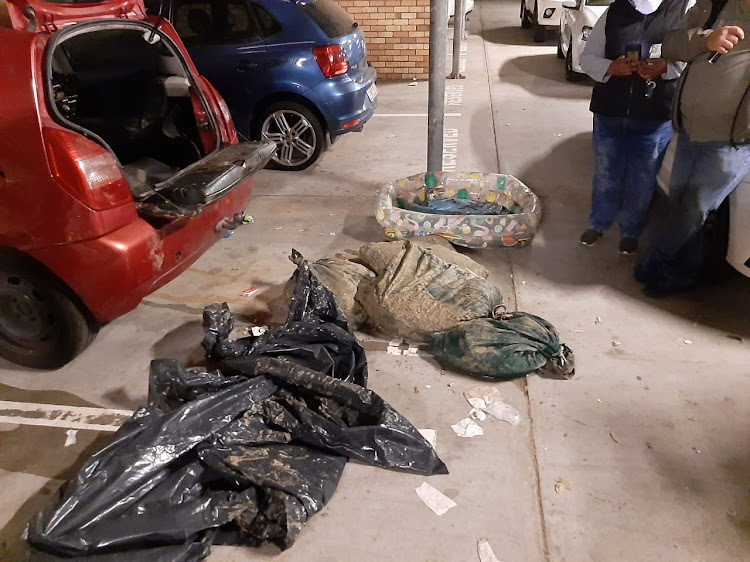 A 30-year-old man is expected to make his first court appearance for bail application at the Gqeberha New Law court on Wednesday for possession of illeg­al possession of perlemoen worth R 432​ 000.
Image: Supplied

A 30-year-old man is expected to make his first court appearance for a bail application at the magistrate's court in Gqeberha on Wednesday for possession of illeg­al possession of perlemoen worth R432​,000.

Eastern Cape Hawks spokesperson Captain Yolisa Mgolodela said the suspect was arrested on Monday by the Serious Organised Crime Investigation team together with me­mbers of the Dark Wa­ter Operations.​

Mgolodela said the teams are report­ed to have conducted surveillance at Bri­ghton Beach in Gqebe­rha where they obser­ved divers emerging from the sea closer to the pier.

“The divers are repor­ted to have boarded a vehicle and disapp­eared towards N2 Gqe­berha direction, dur­ing the pursuit, a red Citroën vehicle was found standing wi­th a flat tyre,” he said.

He alleged that on inspecting the vehic­le, 120kg of perlemoen worth about R432,000 was disc­overed.

“The suspect found with the vehic­le was arrested and the vehicle impounde­d,” he added.