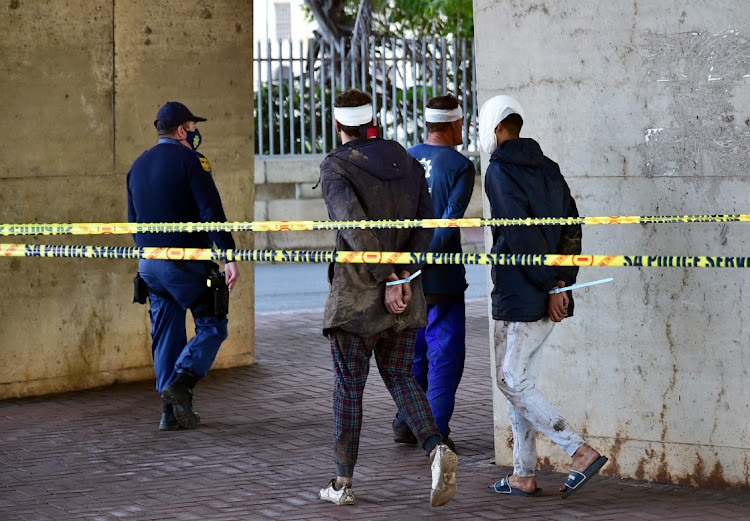 A high-speed chase by the Gqeberha flying squad and a private anti-poaching unit resulted in the arrest of six people for the illegal possession of perlemoen on Tuesday morning.

The private anti-poaching unit members had been busy with waylay duties in Marine Drive in Humewood when, at about 6.50am, they noticed a Volkswagen Caddy driving off.

According to police spokesperson Captain Sandra Janse van Rensburg, their attempt to stop the vehicle failed as it sped off.

“They requested backup from the Gqeberha flying squad, which joined in the high-speed chase.

“The vehicle was driving on the wrong side of the road in Strand Street in the CBD,” Janse van Rensburg said.

“The vehicle was eventually stopped and six suspects, aged between 21 and 51, were arrested.

She said the estimated street value of the perlemoen was about R1.4m.

The vehicle was impounded by police.

The six are expected to appear in the magistrate’s court in Gqeberha this week.