Greater St Francis vying for town of the year 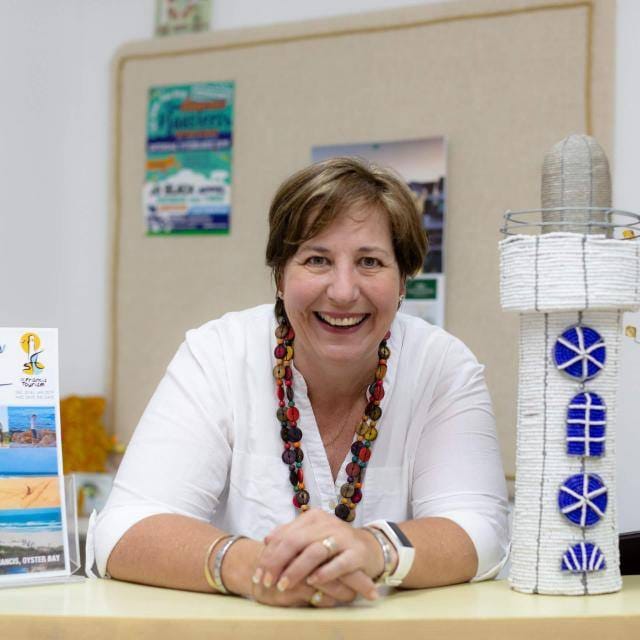 If Jeffreys Bay and Kareedouw can do it, then nothing should stand in the way of the Greater St Francis region being named town of the year.

The coastal hub, comprising St Francis Bay and Cape St Francis, is now actively vying for the title of kykNET  Kwêla Town of the Year.

Supporters who have been voting for the town known for its watersports believe Greater St Francis has what it takes to bag the 2021 title.

Last week, kykNET announced Greater St Francis as one of the three semifinalists for the Eastern Cape.

The competition is open to all provinces in SA, as well as Namibia.

She said the town had received tremendous support from locals, as well as from neighbouring cities like Gqeberha.

She said the overall winner would walk away with R1m of TV airtime, an advertisement, as well as a fully-sponsored festival for the town.

“St Francis is predominantly an English-speaking town and kykNET is an Afrikaans [programme], but everyone has jumped in and supported us by voting, because they see the bigger picture and its value.

“The Kouga municipality and the councillors have also supported us with votes,” she said.

“It’s all about marketing the town as a tourist attraction and especially with the Covid-19 pandemic, every tourism industry needs a boost.

“It’s all about the votes and even if we don’t win town of the year, it is really good exposure,” Van der Westhuizen said.

She said Greater St Francis had a lot to offer, especially in terms of watersports.

“We’ve got the canals, the river and the ocean, so we are very lucky.

“We also have the Seal Point Lighthouse which is iconic.

“We are hoping to win.

“If Jeffreys Bay and Kareedouw can win, we can also win,” Van der Westhuizen said.

“I suspect we have about three more months until we know who the winner is.”