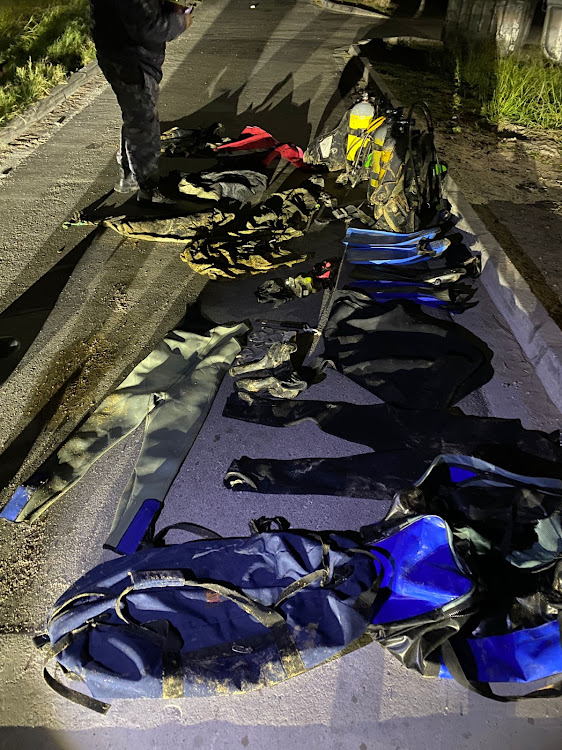 Two suspected perlemoen poachers are expected to appear in the magistrate’s court in Gqeberha next week after they were arrested early on Thursday morning.

According to police spokesperson Captain Sandra Janse van Rensburg, the suspects were netted during a joint operation involving the police’s flying squad and a private anti-poaching unit.

“Members of the flying squad and the anti-poaching unit conducted operations in the Sardinia Bay area and noticed suspicious activity along the coast,” she said.

"[Shortly before 1am on Thursday] two suspects were allegedly found in possession of abalone.

“A thorough search of the area also uncovered diving equipment, which the police seized.

A total of 151 perlemoen was recovered.

The total value of the perlemoen and the diving equipment is estimated at R100,000.

The suspects, aged 23 and 32, will appear in court for allegedly contravening the Marine Living Resources Act.