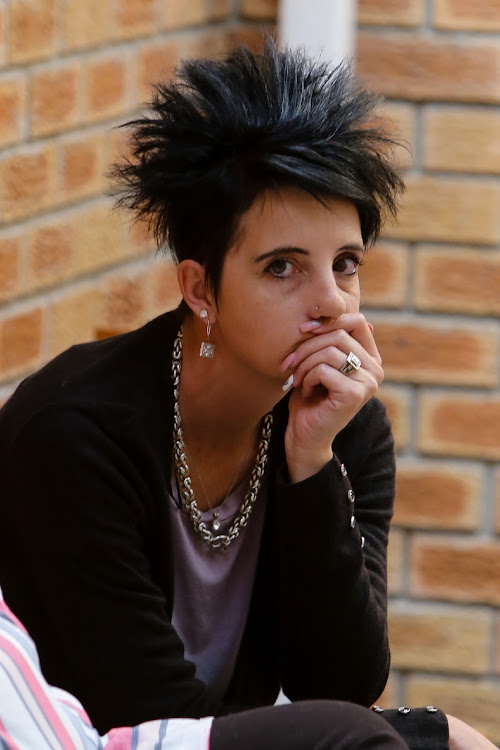 WAIT IS OVER: Bridgette Wait was on Tuesday sentenced to nine years’ imprisonment in the Port Elizabeth Commercial Crimes Court
Image: WERNER HILL

A bookkeeper who pleaded guilty to defrauding a doomed St Francis Bay yacht-building company out of R3m was sentenced to an effective nine years in prison in the Port Elizabeth Commercial Crimes Court on Tuesday.

Bridgette Wait, 35, had admitted in a plea statement handed to the court in February to substituting the banking details of the creditors of Tag Yachts SA (Pty) Ltd with her own.

Between August 2014 and August 2017, she managed to pocket more than R3m, which was deposited into her various bank accounts during the three-year period.

Then, less than a year later, she similarly defrauded her new employer, Bull Clothing (Pty) Ltd in Jeffreys Bay — this time out of nearly R300,000.

Her plea of guilty was accordingly accepted by the court and magistrate Hannes Claassen found Wait guilty on 223 counts of fraud.

On Tuesday, after hearing evidence from the defence and the state in mitigation and aggravation of sentence, Claassen said the only acceptable sentence was one of direct imprisonment.

Tag Yachts has since closed shop and its erstwhile directors, Timothy van der Steene and Ryan Osborne, are under investigation over the loss of millions of rand in clients’ funds

A string of investors from all over the world were allegedly left penniless and without their promised luxury catamarans when the business ultimately folded.

In April 2018, Wait started a new job at Bull Clothing, where she was employed as the personal assistant to the director.

But just one month later, she once again started to steal by substituting three of the suppliers of the company’s bank accounts with her own.

Thousands of rand were accordingly erroneously paid into her bank accounts before she was finally caught out.

Wait was arrested by the Hawks in November last year.

Sentencing Wait on Tuesday, Claassen took into consideration that she had pleaded guilty and therefore had not wasted the court’s time.

He found her to be remorseful and took into consideration that she had a minor child.

She also had no previous convictions.

Investigations into Van der Steene and Osborne are meanwhile ongoing.

The men are also embroiled in an insolvency interrogation after Abu Dhabi businessman Sultan Ahmed Ghunoum Al-Hameli accused them of misappropriating his R10m investment, while duping multiple others.

More than R20m was allegedly misappropriated by the duo during this time and instead spent on luxury trips abroad, dining out and alcohol.

Ironically, Wait’s thefts were  uncovered during the investigation into her former bosses.