Province misses out on R4.5bn in equitable shares and conditional grants 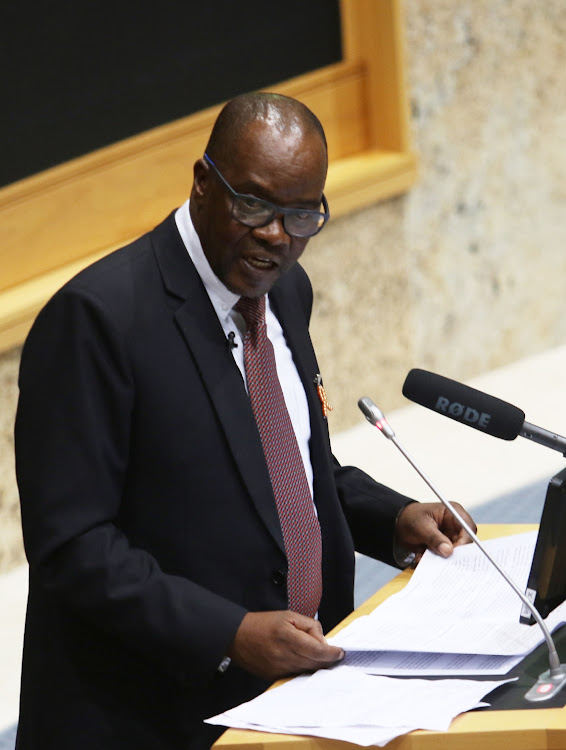 MEC Mlungisi Mvoko during the tabling of the Province budget in Bhisho
Image: MICHAEL PINYANA

Underspending, migration and a shrinking Consumer Price Index have cost the Eastern Cape R4.5bn in equitable shares and conditional grants for the next three years.

Delivering his 2020-2021 budget speech in Bhisho on Thursday, finance MEC Mlungisi Mvoko said: “We should do more with the limited resources.”

He said the budget was crafted to protect critical service delivery programmes.

“We have to ensure that we protect critical government programmes despite the depleting fiscus.”

Mvoko said that since 2011 the Eastern Cape had lost out on R23.9bn in equitable shares as people continued to leave the province in droves.

The shares are calculated through the provincial equitable share formula which allocates funds to provinces based on the number of people living there.

“Stats SA will be conducting a census next year; I wish to urge all residents of this province to make sure they are counted in the 2021 census,” he said.

In the meantime, he said, his department would continue engaging with the National Treasury in an attempt to review the equitable share formula.

“To make things worse, the conditional grant allocation was also reduced by R422.1m over the 2020 medium term expenditure framework.

“Therefore, I want to urge all departments to ensure that conditional grant allocations are fully spent, in line with conditions attached to them, to avoid future reductions from the national government.”

To reduce the effects of the shrinking fiscus, Mvoko said the province needed to generate more of its own revenue.

He said the department of public works had the potential to generate an extra R7.6bn through market-related tariffs on leases of government-owned properties.

He said the government had joined forces with “donor-funders” to fund key projects.

“To augment our shrinking provincial fiscus, we should take advantage of the budget facility infrastructure fund set by the National Treasury for mega projects which have a minimum value of R3bn over three years.

“We urge all interested departments and municipalities in our province to submit their funding bids by March 31 to the provincial treasury for moderation, prior to final submission to the National Treasury on April 30.”