Toddler dead and two injured in shooting at Bethelsdorp home

By Gareth Wilson - 13 February 2020
SCENE OF DEATH: A two-year-old was killed and her mother and six-year-old brother were injured in a shooting in Bethelsdorp late on Wednesday
Image: EUGENE COETZEE

A two-year-old was killed, and her mother and six-year-old brother injured, in a shooting at the family’s home in Bethelsdorp late on Wednesday.

Onica Dyonasi, 2, died soon after being hospitalised at about midnight, while her brother was shot in the leg and their 39-year-old mother in the abdomen.

At least 12 shots were fired through the window of the bedroom where the mother and two children were sleeping.

The family members are not being named for their protection.

The incident happened at about 11.45pm in Canary Street, in Bethelsdorp’s Pollard Park.

By midday on Thursday, the street remained empty with most of the houses locked up.

Residents kept mum on the shooting, with everyone interviewed by The Herald claiming to have heard multiple gunshots but seen nothing.

Police have ordered a 72-hour activation plan to be implemented in a bid to hunt down the gunmen. 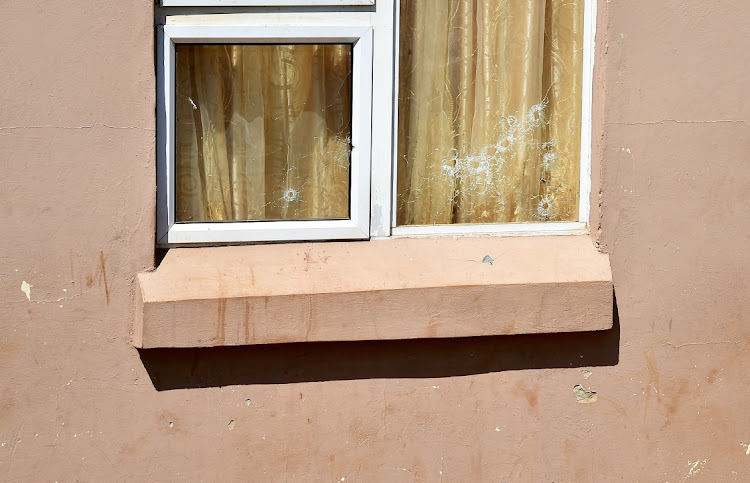 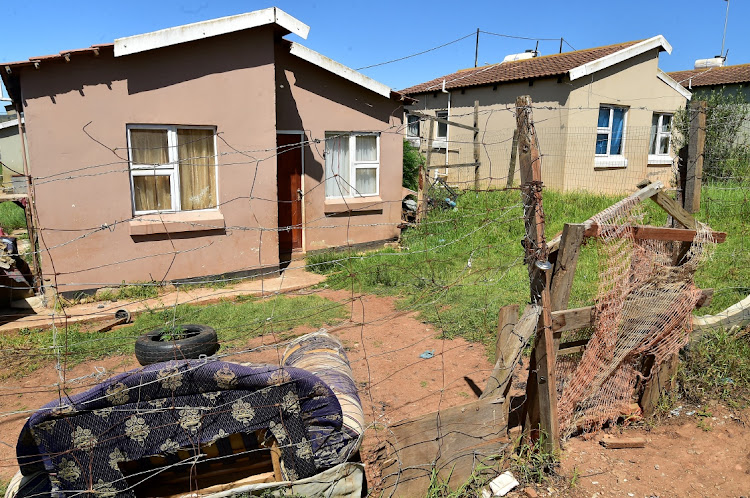 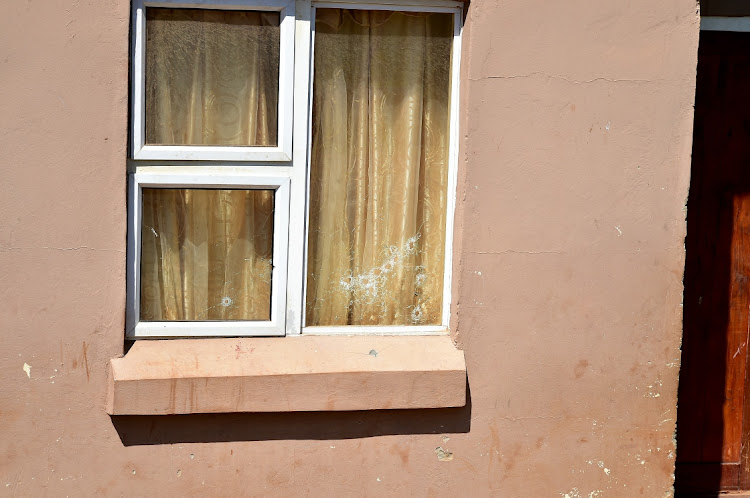 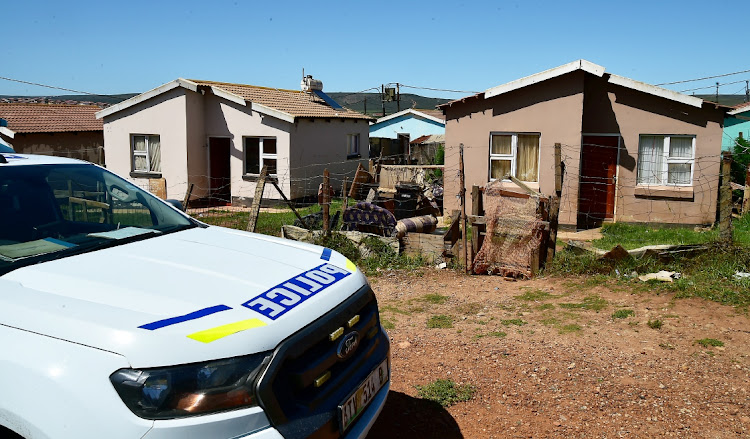 By late morning on Thursday the brother of the injured woman confirmed she was still in a critical condition and receiving treatment, while her young son was also admitted.

Officials who were on the scene said when the shooting happened the woman had grabbed the two children and run into another room.

“She was then shot in the upper body and the six-year-old in the leg.”

Provincial Commissioner Lieutenant-General Liziwe Ntshinga said the family had been asleep at the time of the attack.

“The motive for the shooting is yet to be established and suspects are unidentified at this stage,” she said.

Ntshinga said detectives were working around the clock to track down the suspects.

“We are calling on the communities to work with us and not to harbour these criminals,” Ntshinga said.

“We will not tolerate such heinous attacks on innocent children and women.”

The shooting came only four hours after Clayton McCabe, 31, was gunned down outside a shop in Carol Road, Booysen Park.

McCabe was found dead outside the shop at about 8pm. He had been shot four times.

Police spokesperson Colonel Priscilla Naidu said detectives were looking into whether the cases were possibly linked.

Police are investigating two cases of murder and a double case of attempted murder.