Together we can defeat climate change 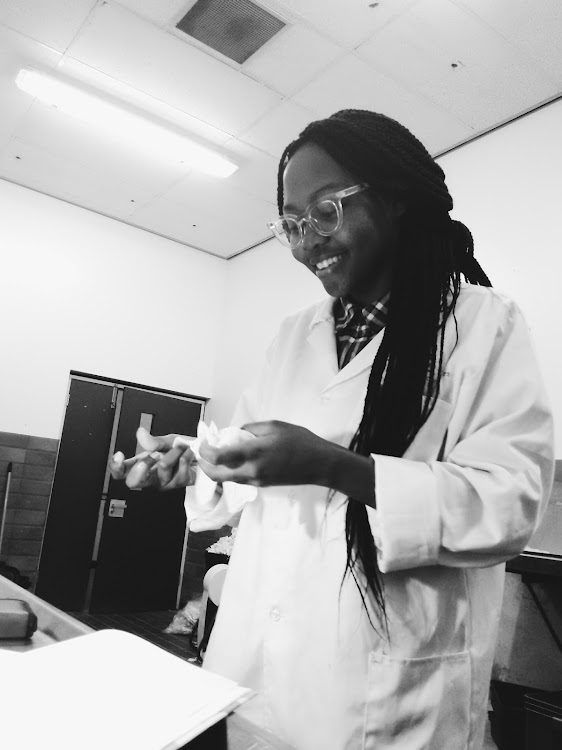 Get climate change more into schools and then unleash the power of social media and consumerism.

That was the message from Nelson Mandela University zoology honours student Shamiso Banda, who was speaking about the threat of climate change and possible solutions at a Know Your Bay event at Bayworld on Tuesday night.

Banda, 23, said while the metro’s goal of growing the green economy as a way to counter climate change was an excellent one, not enough was being done in this regard, in her view.

“There is still too much short-sighted support for unsustainable business and I feel we need to take our leaders to task about this.

“Our power as consumers especially is absolutely crazy and we need to come together as a community of consumers to strongly convey our view.”

At the same time climate change should be explored more as a subject at school, she said.

“We need to communicate it more in schools in a fun and interactive way in terms of the basics of what it’s about and also what each pupil can do to help the fight against it.

“At another level, social media is a huge platform and we need to use it to spread the message far and wide.”

The message was simultaneously complicated and simple, she said.

Climate science showed how the global temperature had steadily increased since the onset of the industrial revolution, parallel with an increase in carbon dioxide emissions caused mainly by the clearing of forests and the burning of fossil fuels like coal.

It showed that these emissions were altering the natural greenhouse effect that regulated the Earth’s temperature – and that this was a trigger for global warming and the resultant changes to the climate.

The prediction was that the global temperature would rise from its present 1C° to 1.5C° by 2030 over the temperature at the start of the industrial revolution 150 years ago, sparking a range of negative effects globally from species loss to food insecurity and sea level rise.

“Here in Nelson Mandela Bay most of all we’re seeing increased and more severe drought, a change in rainfall pattern and more intense rainfall when it comes, and an increase in ocean storm surges.”

Banda said she had grown up in Zimbabwe moving from the capital of Harare to the mining town of Renco where her father was working.

“That house had a huge garden. It was absolutely stunning and that’s where I began bird watching, which sparked my love for nature.

“I think the problem is we are not treating the planet as our home. We need to be more respectful of it and strive to achieve a balance of human and natural systems. Climate change is knocking at the door.”

'Climate change, environmental degradation and the loss of biodiversity threaten SA’s natural resources, yet more than two million people depend on ...
News
2 years ago