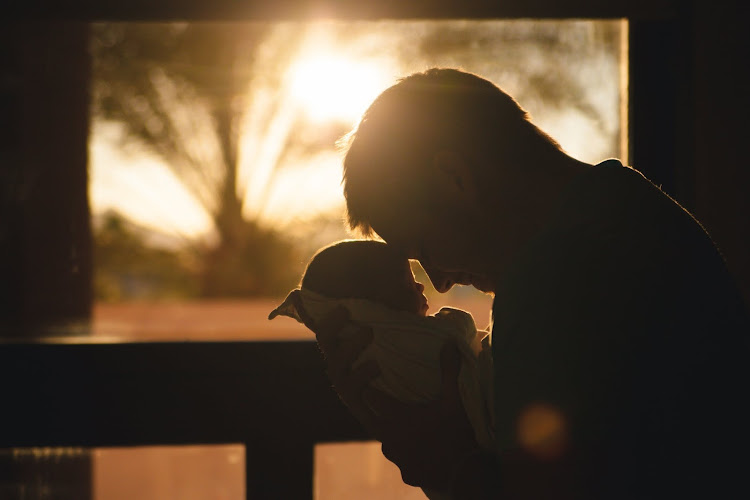 A newly formed political party‚ Christians of South Africa (COSA)‚ has called for the amendment of abortion laws – to allow fathers to have a say in the case of abortions.

“Young girls in this country are sequestered and misguided by their parents‚ through misconceptions or social ills and agree to terminate the life of an innocent child.

“This medical procedure is done without the opinion or involvement of the father‚ who constitutionally possesses the same rights and responsibility as the mother‚” said the party’s interim president‚ Derick Masoana.

Masoana said the call was made after the party structures based in Limpopo‚ Gauteng‚ the Free State and North West provinces deliberated on the “oppressive” abortion laws against males.

“It cannot be that a father must take full responsibility when a child is born and mostly taken to the maintenance court while they do not have a say in whether or not the child must be aborted or kept‚” he told TimesLIVE.

Masoana said the constitution did not recognise the roles of fathers entirely.

Commenting on the recent signing of the Labour Laws Amendment Bill into law by President Cyril Ramaphosa‚ which entitled working fathers to 10 days' paternity leave‚ Masoana said it was an insult to fathers.

“There is nothing to celebrate there‚ what a father can do in 10 days. We are constantly advocating for 50/50 [equality] between men and women‚ why can’t men have the same three months as women‚” he said.

In terms of the act‚ an employee who is a parent not covered by maternity leave will be entitled to 10 consecutive days’ parental leave when their child is born or when an adoption order is granted.

“While COSA believes that abortion on demand is murder and must be banned‚ it remains a fake galaxy to give only the female party the onus to kill. The party is preparing itself for a court battle on behalf of the fathers and their aborted babies.”

The party said it had held male conferences in which it discovered that many fathers were not aware that they had impregnated their partners and only discovered months later that abortions had been conducted without their knowledge and consent.

“We will challenge this misguided father-phobic liberal policy that denies fathers a voice in these life threatening situations.

“All those with a perception that abortion is only a woman's right are nothing less than Trojan horses with heels‚” added Masoana.

The party said it was registered with the Electoral Commission (IEC).

Spokesperson for the IEC Kate Bapela said over 500 political parties had registered with the commission to date. Bapela said it was impossible for all the registered parties to participate in the upcoming 2019 general elections because of many requirements.