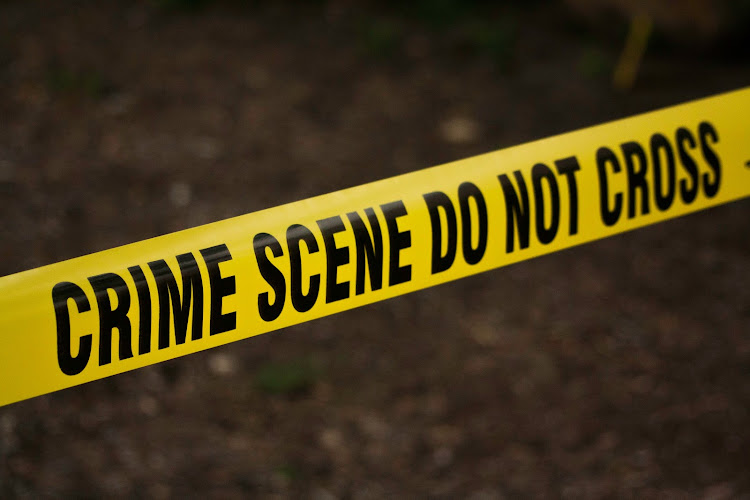 A plan to hijack a truck went awry when the suspects could not start the vehicle
Image: www.pexels.com

Two would-be hijackers put their plans to hijack a refrigeration truck on ice after the driver ran away and they could not start the vehicle.

Police spokesperson Warrant Officer Alwin Labans said the truck driver and his three assistants pulled out of the Fridge Foods Group depot in Reis Street, Deal Party, at about 8am and stopped at a nearby food container.

“Two suspects approached them, one pulling out a firearm.

“The driver jumped out and ran [into the depot for help]. The other suspect forced the assistants out and they also ran away.

“It is believed [the suspects] could not start the truck and ran away.”