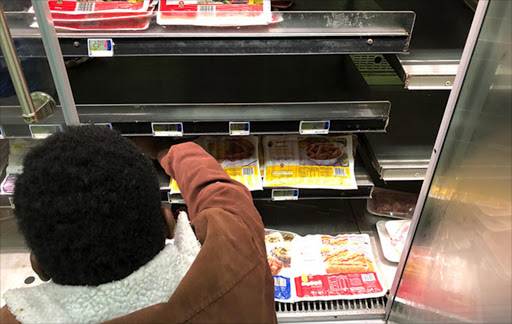 South Africa could see one of the biggest class action lawsuits if families of those who died and those hospitalised after contracting Listeriosis decide to sue.

“There is a possibility of a class action. It could be South Africa’s real action. Whoever is responsible [for the outbreak] could face class action‚” consumer lawyer Janusz Luterek said.

He said relatives of people who have died and people who were hospitalised after contracting the disease can sue for damages suffered. “The amount of damages one can sue for depends from person to person. If the person who died was a breadwinner‚ their family can sue for loss of support‚” Luterek said.

“The damages claimed and the legal costs incurred could be huge – many millions may be awarded per deceased victim‚ several million per victim requiring long-term care‚ thousands per victim that recovered‚” Luterek said.

On Sunday‚ health minister Aaron Motsoaledi named Enterprise’s food production plant in Polokwane‚ Limpopo‚ as the confirmed source of the unique strain of listeria which has caused the world’s biggest documented Listeriosis outbreak‚ with 948 confirmed cases and 180 deaths.