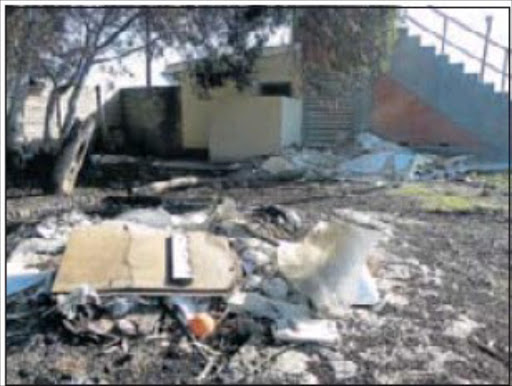 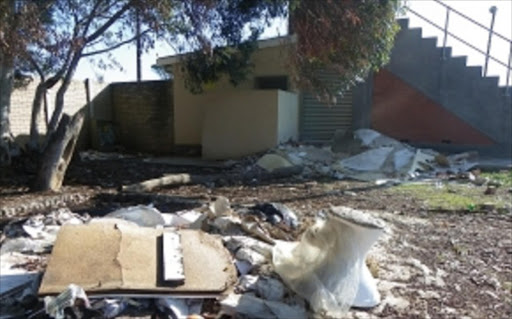 The funding could not have come at a better time for soccer, rugby, cricket and hockey organisations, clubs and players in the Bay, who have for a long time griped about their facilities falling into disrepair following years of neglect, vandalism, theft and funding crises.

The provincial Department of Sports, Recreation, Arts and Culture’s approved 2015-16 budget of R102.6million for the metro, is almost nine times last year’s amount.

The funding could not have come at a better time for soccer, rugby, cricket and hockey organisations, clubs and players in the Bay, who have for a long time griped about their facilities falling into disrepair following years of neglect, vandalism, theft and funding crises.

A Herald team visited 25 stadiums in the metro and found broken cricket nets which served no purpose, fields so overgrown they hide potential ankle-fracturing holes, players forced to practice on exposed clay or rock, and some clubhouses being used by vagrants for their ablutions.

Biokineticist Samantha Kahtz, Proteas cricketer Alviro Petersen and the municipality all agreed that the steady decline in the state of the Bay’s sporting facilities – mainly in the poorer areas – has resulted in an increase in idle youths turning to drugs, alcohol and crime.

Kahtz, who is working on her PhD at NMMU, focusing on the importance of physical education particularly in rural areas and schools, said the youth in these areas were not getting the chance to appreciate the importance of sport.

“Sport gives them something to work towards – a sense of pride,” she said.

“My research shows that a positive environment is inspiring in general. Aesthetically appealing facilities could improve attitudes towards sport and, in turn, schoolwork.

“Sport can facilitate not only healthy lifestyles, but social skills as well.

“A lack of facilities, coaches and programmes result in them [the youth] never really attaining or developing these skills.

“Looking at statistics, the general level of sports activity in South Africa is nowhere near where it should be in terms of rich or poor youth,” she said.

Safa Nelson Mandela Bay president Monde Mhletywa said: “Players cannot deliver what they have been taught when the facility is in such a bad state.

“Our facilities are an injury-inflicting area, more so than the attack you get from the opposition [players].”

At the Helenvale, Khayamnandi, Windvogel and Rosedale fields, several sporting codes are forced to use the same fields, with gaping potholes the result of overuse of the fields.

“Tenders for field maintenance do not help us either. If fields are leased to users such as LFAs this will mean they are responsible for ensuring the fields are not overused as they are directly affected,” Mhletywa said.”

Port Elizabeth Metro EP Rugby sub-union facilities director Andre Gerber recently carried out inspections of rugby fields in the city and sent e-mails to the municipality regarding the problems that were found.

“The standard answer I receive is that there is no money in the budget,” he said.

“I am in the process of getting quotations from private contractors so I can submit a budget to the union as soon as possible.

“The main priority is to get the playing areas in a playable condition,” he said.

Clyde said the lack of facilities often led to quarrels between the clubs for prime training slots instead of them working together to develop the game.

He said more youngsters would be attracted to sports if the facilities were improved.

“There just aren’t enough slots at the [astro] turf to spend time training the youth. We need another turf,” Clyde said.

About a decade ago, the National Lottery Fund built the KwaNobuhle astroturf to accommodate the growing interest in hockey in the region.

Today, it is little more than a carpet of weeds and sand.

“We can’t develop hockey in the poorer areas if there are no facilities,” Colin said.