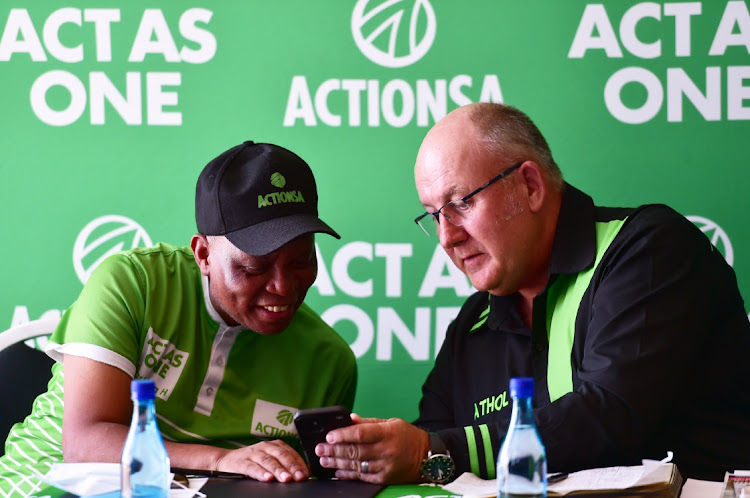 ActionSA will be contesting its first by-election outside Gauteng when it stands in KwaNobuhle’s ward 43 next Wednesday.

The vacancy in the ward was created by the death of councillor Andile Andries, who was shot dead outside his home in KwaNobuhle on May 2 alongside branch secretary Lubabalo Keso.

In That Weekend Feeling with Daron Mann this week, we speak to ActionSA leader Herman Mashaba about the by-elections.

Mashaba also shares his thoughts on the Zondo Commission and coalition governments.