Remembering when the humble VW Passat wielded a W8 engine 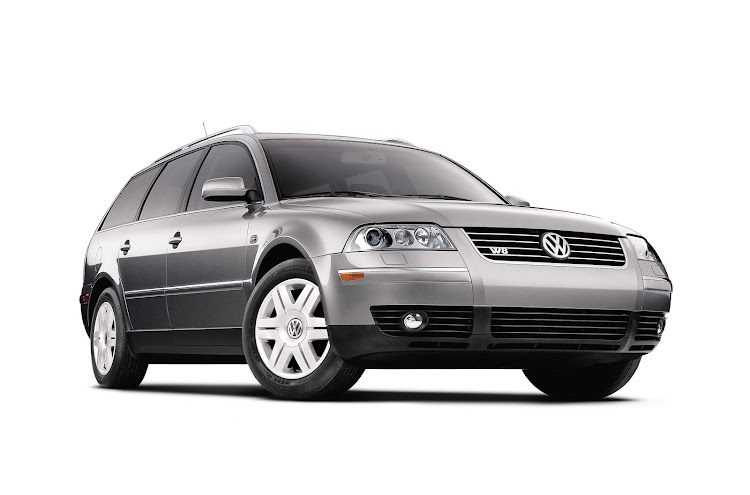 The Passat of the early 2000s remains the only car to ever use Volkwagen’s W8 engine. Picture: SUPPLIED

The Volkswagen group’s W engines have come to prominence in a number of high-powered Bugatti and Bentley models.

Along with the W16 used in the Bugatti Veyron and the W12 in the Bentley, versions of this unusual engine have also been used in a handful of Volkswagens and Audis, with the most unique being the W8-powered Passat produced from 2001-2004.

The engine’s architecture offered a compact yet powerful alternative to larger V6 and V8 engines.

The W8 had two narrow-angle V4 engines bolted together on a common crankshaft to form a “W” shape — essentially half a Veyron engine. This unique packaging allowed the eight-cylinder 4.0l engine to fit inside the Passat’s engine bay, which could previously house nothing larger than a V6.

By the standards of today’s sports sedans, the W8 Passat’s 205kW and 370Nm outputs look tame, but it comprehensively outgunned the fourth-generation Golf GTI of the time, which produced 132kW and 235Nm.

It was the most expensive car produced by VW, but it was still cheaper than similarly powered executive cars from Audi, BMW and Mercedes-Benz. It was VW Group chair Ferdinand Piëch’s desire to move the VW brand more upmarket, which continued with the W12-engined Phaeton launched in 2002. 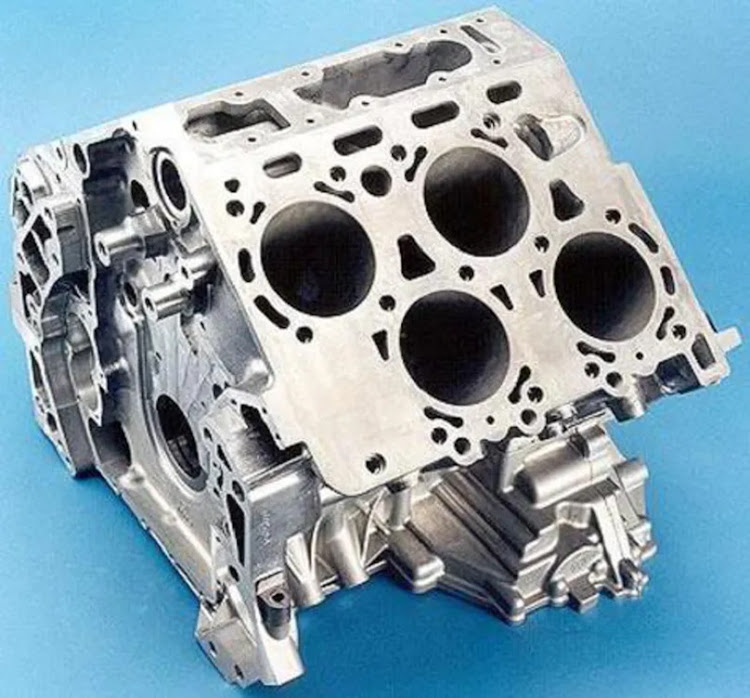 The W8 comprised two narrow-angle V4 engines bolted together on a common crankshaft to form a ‘W’ shape — essentially half a Veyron engine. Picture: SUPPLIED

Starting around $40,000, the W8 Passat came standard with the company’s 4Motion all-wheel drive and was offered as either a six-speed manual or five-speed Tiptronic automatic. It was available as a sedan or wagon.

Luxury-wise, it was positioned above other Passat models with features such as tinted and heat-insulated glass, bi-xenon headlights, and park distance control. The interior had supple leather, wood accents and a powerful audio system.

Reviews were complimentary, but this more prestigious Passat never quite gained traction with the buying public as the VW badge didn’t have the cachet to appeal to executive-car buyers. The car was discontinued in 2004 after only about 11,000 units were sold worldwide (it never came to SA), and the W8 engine died with it.

Like many cars and artworks that were underappreciated in their time, the Passat became more revered years after its demise. Today the car’s rarity, and the fact that it remains the only vehicle to have used the eight-cylinder W8 engine, has made it a sought-after enthusiasts’ vehicle, particularly the limited-volume manual station wagon versions.